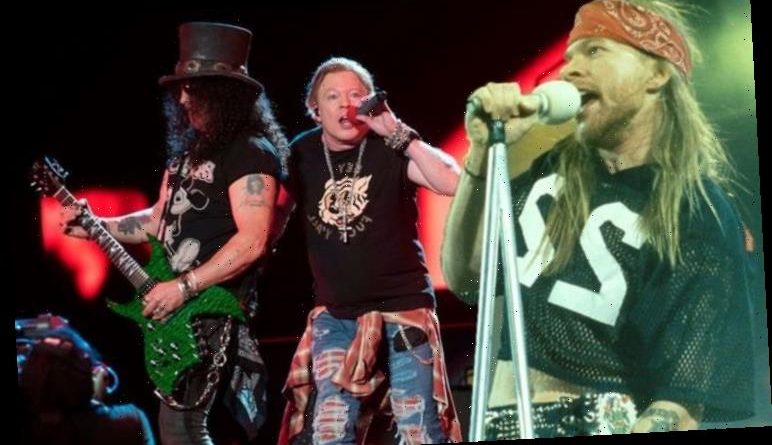 Axl Rose, real name William Bruce Rose Jr, has been on the metal scene for decades. His career began in the early 1980s and since then he has been most closely associated with Guns ‘N Roses. But when did he start the band, and how old is the rocker now?

How old is Axl Rose?

Before his time in the rock scene, Axl sang in the church choir with his siblings, before starting up a teenage band with his friend and later Guns N’ Roses bandmate, Izzy Stradlin.

After rebelling as a teenager at home, he moved to Los Angeles in 1982, and started out on the rock scene in 1983, joining the band Rapidfire with guitarist Kevin Lawrence. 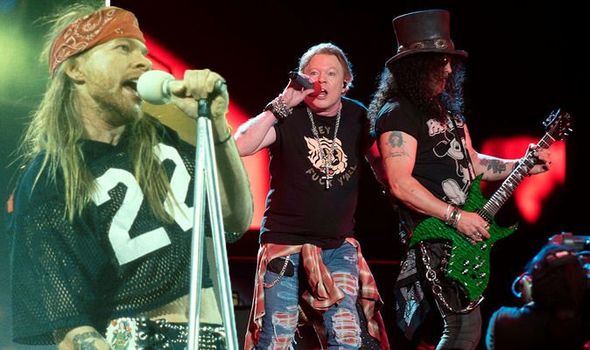 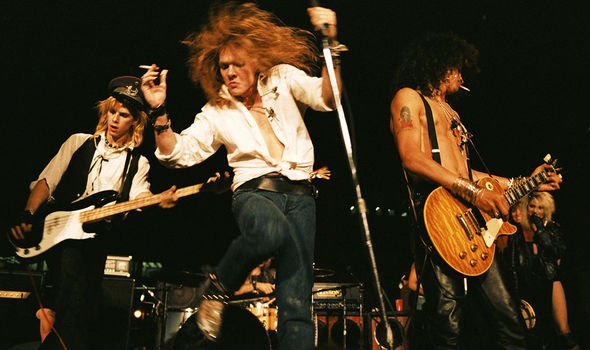 He then started the band Hollywood Rose with Izzy, who had moved to Los Angeles in 1980, and was later joined by future GNR members guitarist Slash and drummer Steven Adler before the band broke up.

Each member did their own thing for some time while they also worked other jobs to earn a living, until Guns N’ Roses was formed in 1985, getting signed with their original line-up of Axl on lead vocals, lead guitarist Slash, rhythm guitarist Izzy, bassist Duff McKagan, and drummer Steven in 1986.

Their 1987 debut album received critical acclaim, and for some years the band had many successes.

By the early 1990s they had even bigger success internationally, though their controversial antics were growing as famous as their music. 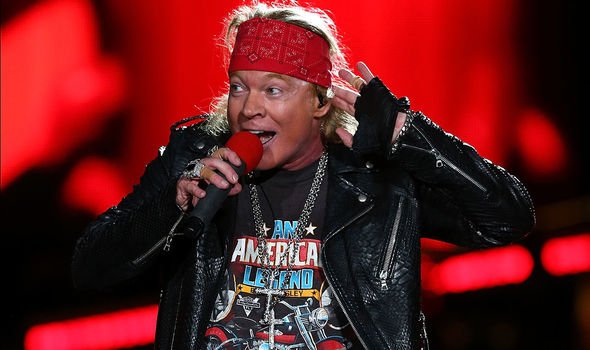 On the infamous Use Your Illusion tour, Axl had various run-ins with fans, including walking out on a show after jumping into the crowd to seize a video camera from a crowd-member.

His walk-off led to a riot, while the tour also saw him turn up hours late to performances.

This led to the abrupt departure of Izzy, who left the band in 1991, and the band’s tour continued to be a difficult one, ultimately leading to the band’s hiatus in 1994.

While there had been a number of line-up changes, the big departures came in 1996 to 1998, when Slash and Duff left the band, making Axl the only original member still in the group. 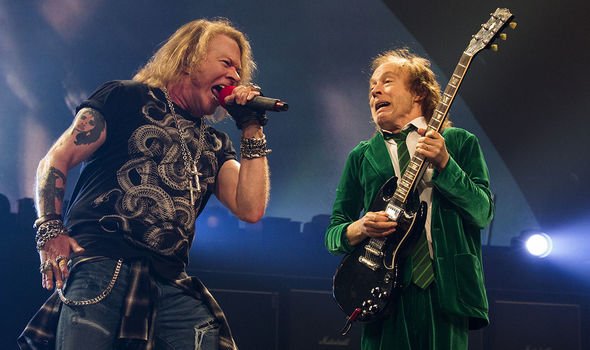 For some years, Axl was not seen in the public eye at all, until 2001, when he came back as Guns N’ Roses with a whole new line-up, as he had control over the band’s name.

He had also been working on an album called Chinese Democracy, though the album failed to come out due to various issues.

Axl toured with the new line-up, with Izzy guest appearing on a number of occasions, until finally, in 2008, the album was released.

In 2012 the original line-up of the band was inducted into the Rock ‘n’ Roll Hall of Fame, though Axl did not appear because he did not feel “wanted or respected” by his other band members, with whom relationships had been difficult.

In 2016, Axl and Slash finally came back together for a number of shows, and in 2016 they along with Duff reformed with some of the new members of the band at Coachella music festival.

However, Axl was then to take a break from GNR as he became the stand-in lead singer for AC/DC, when Brian Johnson had left the group due to hearing issues.

In the end, this was a temporary arrangement, and Brian rejoined the band in 2020, meaning Axl’s time with them ended.

At present Guns N’ Roses are still together, though it is unclear if new music or touring will be coming from them anytime soon.