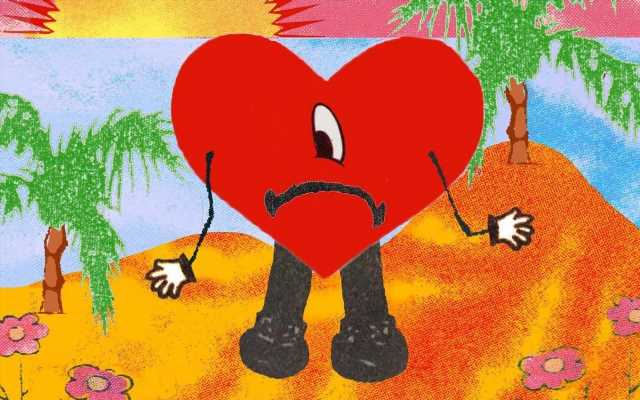 Meanwhile, this week sees 5 Seconds of Summer nabbing their sixth Top 10-charting album on the Billboard 200 with ‘5SOS5’ that debuts at No. 2 which earns 48,000 equivalent album units.

AceShowbiz –Bad Bunny‘s “Un Verano Sin Ti” doesn’t leave the top spot on Billboard 200 albums chart for too long. After being pushed back to No. 2 last week, the album returns to No. 1 on the chart with 87,000 equivalent album units earned in the U.S. in the week ending September 29, according to Luminate.