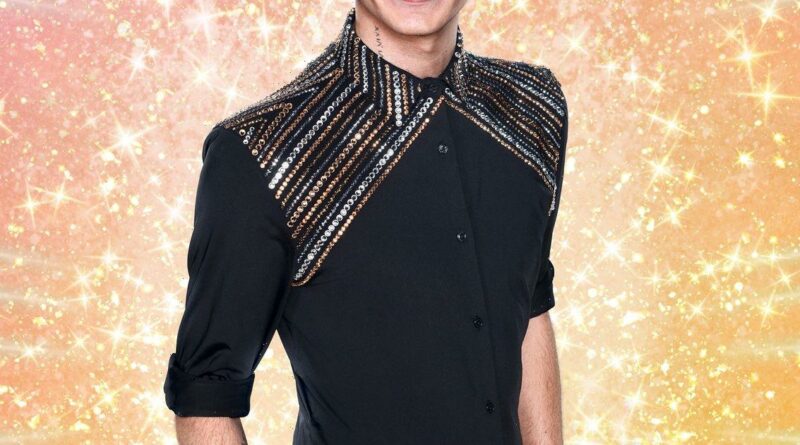 Strictly Come Dancing star HRVY has spoken to Daily Star’s Carly Hacon in an exclusive Facebook Live interview about his relationship with the Beckhams.

The singer appeared on Strictly back in 2020 and has quite a few famous friends, including future football star Romeo Beckham – whose parents are David and Victoria Beckham.

Harvey chatted about his pal confirmed that he is friends with Romeo Beckham as he branded him “really cool” and “lovely”.

When asked whether he saw Victoria’s recent “sticky stuff video,” in which the former Spice Girl jokingly spoke about their honey harvest, Harvey chuckled and admitted he had seen it.

Harvey took a second to consider whether it would be embarrassing for the Beckham kids and began to give a seemingly firm response.

He said: “Listen, when you’ve got an iconic mum and dad, they can’t do anything to embarrass you. Actually, that’s probably a lie, maybe. No.”

The confused Harvey confirmed that he hadn’t heard from his friend since the “sticky stuff” video and wondered if “maybe he was” embarrassed after all.

The singer was recently seen at a Harry Styles concert and Harvey contemplated the idea of collaborating with the former One Direction legend.

Harvey said: “I mean, it would never happen, but Jesus Christ if it did – Yeah! Maybe if we’re in an acting thing, maybe one day when we’re in the same scene. Maybe if I was the tree, or the table in the scene and he’s sat on me, uses me to eat his food.”

The pop star then blushed as he spoke about his followers after he recently treated them to some snaps of his tan lines.

He claimed he doesn’t read the comments on his Instagram posts as he “doesn’t like reading stuff about himself” so “hasn’t read them all”.

However, Harvey does check his DMs and admitted that he gets strange messages from fans “all the time,” while some of them have asked the singer to "show them things" – which Harvey told viewers to “use their imaginations” for.

He also touched upon his Strictly journey and said that being part of one of the series’ most watched seasons was “really cool” as there was “nothing else going on in the UK”.