The conspiracy theories about who bit Beyoncé have been running rampant over the last few months, but Family Guy star Sanaa Lathan wants you to know that she’s definitely not to blame.

All of the drama started when Tiffany Haddish claimed that an unnamed actress tried to chomp down on Beyoncé at a glitzy party last December, and almost immediately, people started speculating about the suspect.

Lena Dunham was picked out as an early suspect, with the Girls star joking that even her own mum questioned whether she was to blame. (For the record, Lena says she’s not the culprit.)

Another person eyed on social media has been Family Guy star Sanaa Lathan, who is now telling Health magazine that being linked to the Beyoncé bite has been a “crazy” experience. 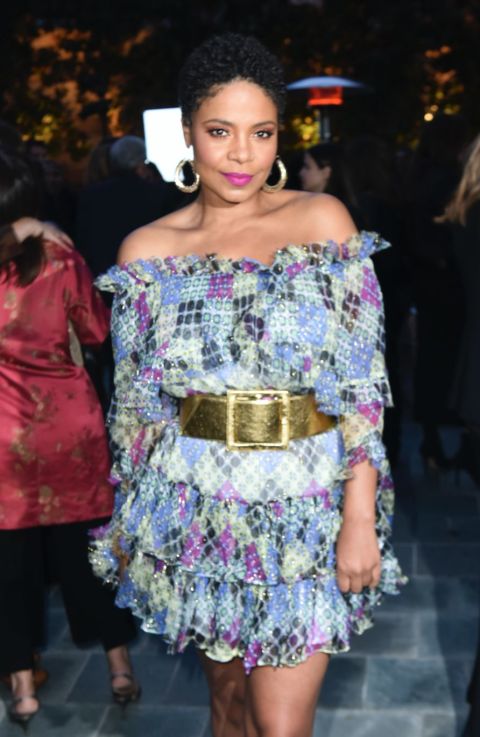 “It blew up,” she admitted. “And I think it’s the most absurd thing I’ve ever been involved with. Thank God I’ve been in this business for 20 years and have had so many rumors about me. They used to devastate me in my 20s, but in order to survive in this business, you just have to let it roll.

“I adore Beyoncé. I would never do anything malicious like that—to her, or to anyone. It’s so bizarre.”

Whoever is to blame, Tiffany Haddish won’t be the one to tell us. At the height of the controversy, Tiffany revealed that she’d signed a Non-Disclosure Agreement barring her from ever naming the alleged biter. 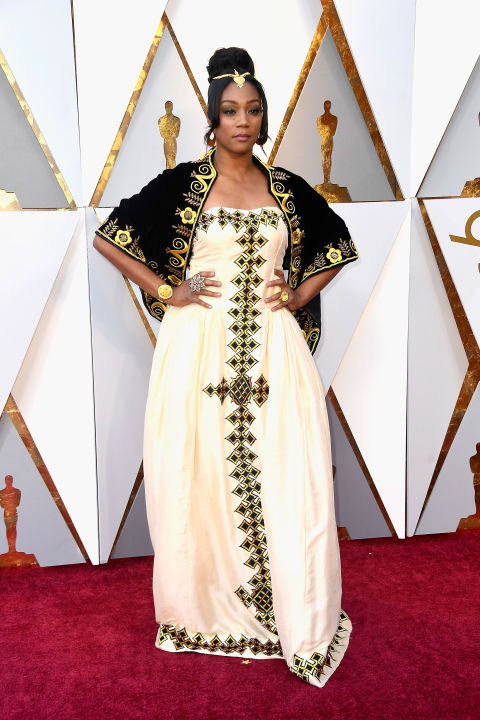 “Look, once you sign an NDA, see if you all would’ve asked me this, you know, back when I did the interview…like a month and a half ago before [I could’ve talked about who the biter is but], you know, NDAs are real, y’all,” she pointed out. “NDAs are real so I’m not saying shit about nothing.”

Any other guesses, people?