After weeks of anticipation, Beyoncé has released a new original song for the 2019 remake of The Lion King. The track, called “Spirit,” appears in the film, where the singer portrays Nala opposite Donald Glover’s Simba.

But because Beyoncé is Beyoncé, this single won’t be her only release inspired by the retelling of Disney’s animated classic. She also executive produced an album of original songs inspired by the film, called The Lion King: The Gift. (This is similar to how rapper Kendrick Lamar released a Black Panther-inspired album separate from the official soundtrack.)

The Gift, dropping July 19, will feature some of Bey’s favorite artists, including African artists “to both pay tribute to the iconic film and bring the authentic sounds of African music to the world,” according to a press release. 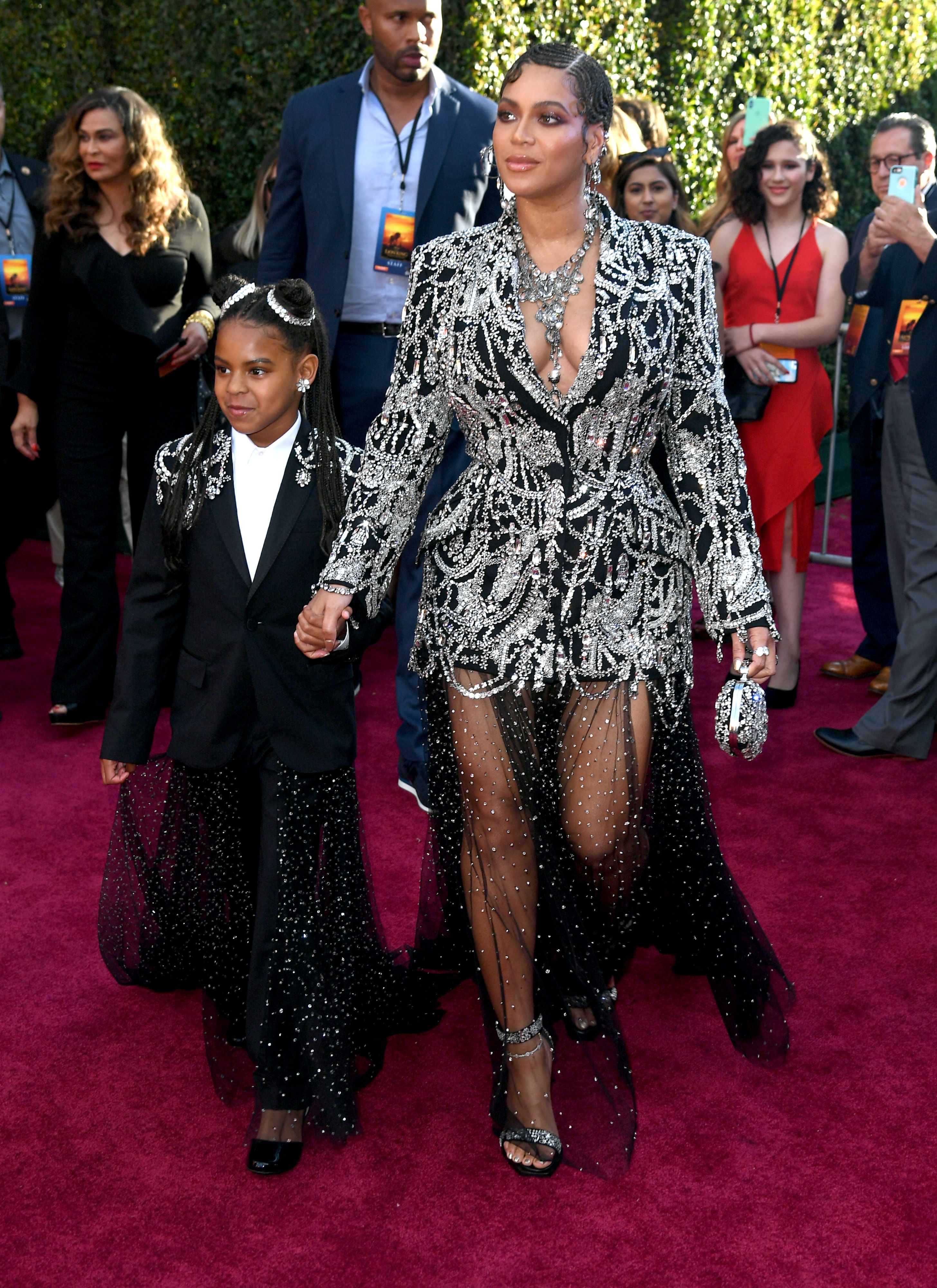 “It was important that the music was not only performed by the most interesting and talented artists but also produced by the best African producers. Authenticity and heart were important to me,” the singer said in a statement. The resulting work is a mix of stories and genres, including hip-hop, R&B, and Afro Beat, she said. The full track list and features list have not yet been revealed.

Aside from The Gift, the official film soundtrack for 2019’s The Lion King was produced by Hans Zimmer and will drop on July 11.

The gospel track “Spirit” came out last night, the same night Beyoncé and Blue Ivy attended The Lion King‘s premiere in L.A. The song was co-written by the singer, Ilya Salmanzadeh, and Timothy McKenzie. Listen above and follow along with the lyrics below.