Comedian Bill Cosby has been convicted in his sexual assault retrial.

The 80-year-old former star of The Cosby Show was found guilty in a Norristown, Pennsylvania courtroom of three counts of indecent assault after 14 hours of jury deliberations across Wednesday (April 25) and Thursday (April 26).

Cosby faces the possibility of serving a ten year prison sentence for each of his convictions, although he’s likely to serve them all concurrently because of his age. He could also be fined $25,000 on each count. 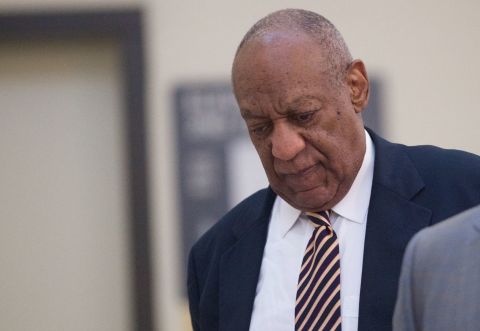 The comedy icon stood accused of drugging and raping one-time Temple University employee Andrea Constand in Pennsylvania at his home in January 2004. Thursday’s verdict came during his second criminal trial, after his first was declared a mistrial last year.

Throughout the trial, Cosby’s legal team tried arguing that Constand was a con-artist trying to win a portion of the comedian and actor’s vast fortune. However, the prosecution loaded up its case with testimony from Constand and four other women who have accused Cosby of sexual misconduct.

One such witness was former Celebrity Big Brother and America’s Next Top Model star Janice Dickinson, who testified that Cosby drugged and sexually assaulted her after flying her to Lake Tahoe, California in 1982. 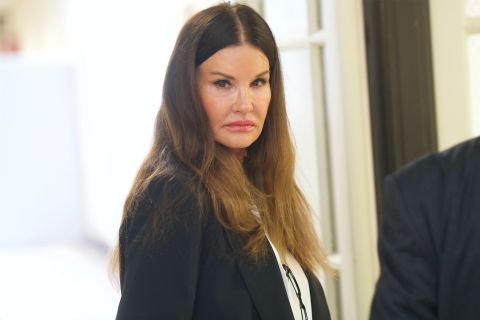 “Here’s a married man, father of five kids, on top of me,” Dickinson recalled to the jury. “I was thinking how wrong it was. How very wrong it was.”

Cosby denies Janice Dickinson’s accusations, as well as sexual misconduct allegations from more than 60 women who have come forward since the autumn of 2014. His conviction in the Constand case is the first of its kind for a major Hollywood figure since the beginning of the #MeToo and #TimesUp movements.