Salt-N-Pepa took us back to the ’90s on Sunday (May 20) when they reunited for a special performance at the 2018 Billboard Music Awards.

The hip-hop trio delighted the audience with a medley of their greatest hits, including classics such as ‘Whatta Man’ and ‘Shoop’.

Big names like Janet Jackson, Ariana Grande and Jennifer Lopez may have also performed during the award ceremony, but it was Salt-N-Peppa who closed the night, bringing down the house with their nostalgia-inducing set.

To mark 30 years since becoming the first female rap group to reach the Billboard Hot 100 top 40 – thanks to their banging tune ‘Push It’ – Salt-N-Pepa performed all of their biggest hits at the end of the show, including ‘Let’s Talk About Sex’ and, of course, ‘Push It’ itself.

Featuring a number of shirtless dancers and a little help from En Vogue and Billboard Awards host Kelly Clarkson, Salt, Pepa and DJ Spinderella put on a mighty good set, and it was enough to throw viewers back to the ’90s, in the best possible way:

So, the audience at home loved it, the crowds in the arena loved it and were singing along to every word, so what we’re taking away from this is we all definitely need more Salt-N-Pepa in our lives. 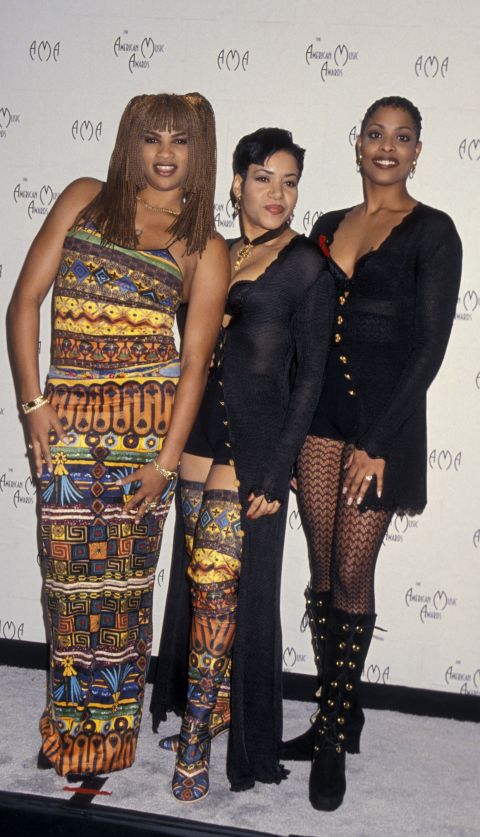 Also at the Billboard Music Awards, Bruno Mars and Ed Sheeran were amongst the biggest winners of the night, while Camila Cabello and Taylor Swift also picked up awards on the night. You can find the complete winners’ list right here.