Home » Music » Billie Eilish: ‘I hated every second of recording my first album’ 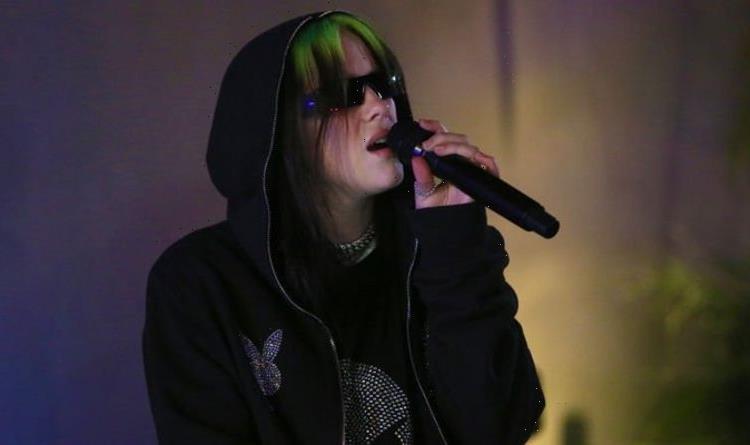 Later this year Billie Eilish will release her second full-length album, Happier Than Ever. The record follows her debut album, When We All Fall Asleep, Where Do We Go? an album that won various awards including Record of the Year, Song of the Year, Album of the Year and Best Pop Vocal Album at the 2019 Grammy Awards. Despite the praise and acclaim it received, the young star did not enjoy any part of making it.

Speaking in a new interview, Billie revealed: “I hated every second of it. I hated writing. I hated recording. I literally hated it.”

The star revealed she felt pressured by looming deadlines, “constant meetings” and the notion that it was going to be an industry-defining album.

On top of this, it was due for release around her 17th birthday, adding to the load.

Billie added: “I would’ve done anything else. I remember thinking: ‘There’s no way I’m making another album after this. Absolutely not.'” (Via Rolling Stone) 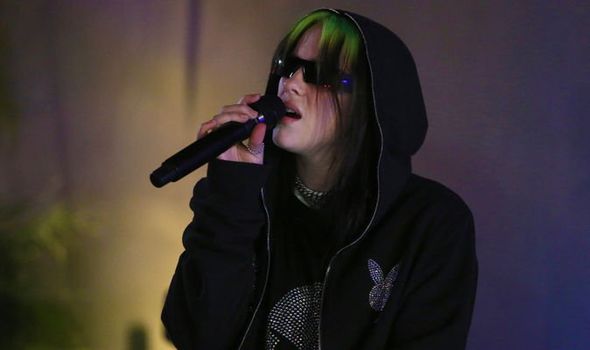 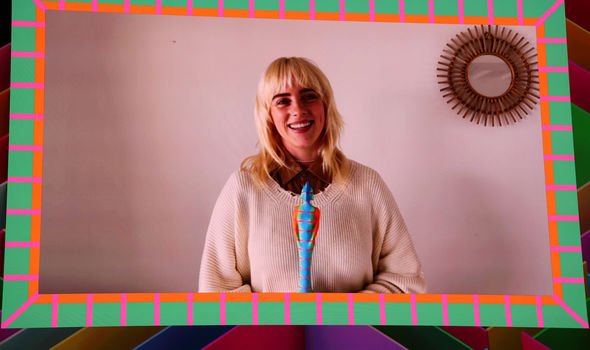 Despite Billie’s struggles during recording, the album was released without a hitch and became a global phenomenon.

On top of the aforementioned accolades, it also reached number one in more than 20 countries worldwide.

The record later went multi-platinum after selling over 5 million copies.

So, what is different with this new album?

Billie said: “No one has a say anymore. It’s literally me and Finneas and no one else.”

What do you think? Join the debate in the comments section here 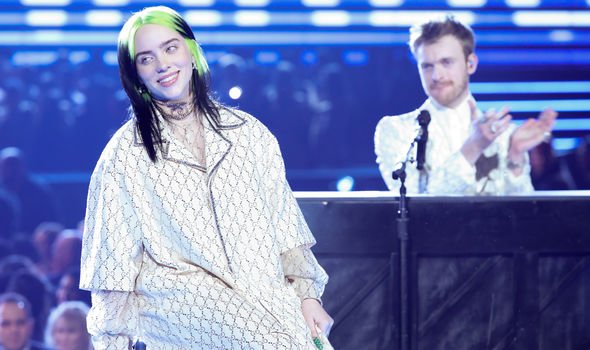 Britney Spears dances to ‘I Love You’ by Billie Eilish

Billie explained for the new album there is no pressure, no notes from her label, no meetings and – ultimately – no rush.

Although the record has quite a different name in terms of tone, she did go on to reveal it isn’t going to sound how fans think.

She added: “Almost none of the songs on this album are joyful.”

The 19-year-old went on to add that the album is not “bright” or “cheery”.

Later in the interview, Billie mused that Happier Than Ever will tell her fans more about her than ever.

She said people “don’t really know her at all”.

The star went on: “I have such a loud personality that makes people feel like they know everything about me and they literally don’t at all.”

Billie said she wants people to understand: “That I can sing. That I’m a woman. That I have a personality.”

The upcoming record is an attempt to show off these parts of herself.