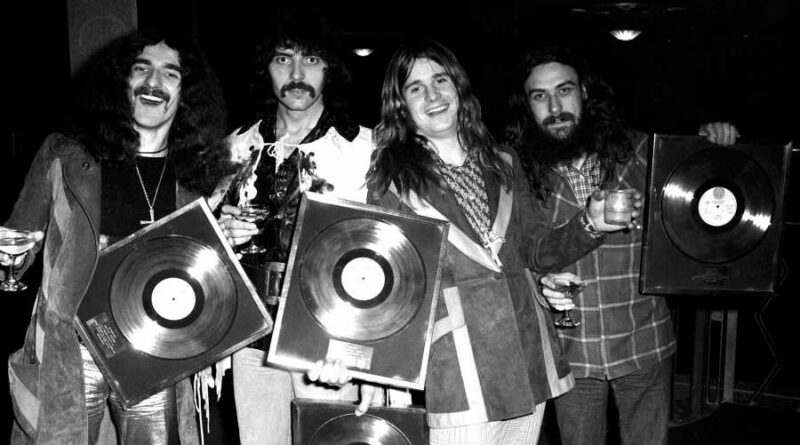 In honor of a newly remastered version of Black Sabbath’s Sabotage, Rhino Records has released a virtual escape room game that’s themed to the album.

Created in partnership with Bewilder Box Ltd., the game gives players the mission of recovering a copy of Sabotage: Super Deluxe Edition by traveling back in time to the Seventies when the album was released. It also features Black Sabbath-themed puzzles. The game takes approximately 15 minutes to play and includes hidden Easter Eggs within the album artwork.

Sabotage: Super Deluxe Edition is available now as a four-CD set and a four-LP set, the latter of which includes the album on 180-gram vinyl plus a bonus seven-inch with the single edit for “Am I Going Insane (Radio)” and “Hole in the Sky” on the flipside. The artwork replicates the very rare Japanese release of the single. The newly remastered version of the original album is also available via digital download and streaming services, along with a complete live show recorded during the band’s 1975 tour.

Black Sabbath’s Ozzy Osbourne recently appeared in the documentary Rockfield: The Studio on the Farm, exploring the tenure of the world’s first residential studio. Rockfield played host to Black Sabbath while they rehearsed 1970’s Paranoid.