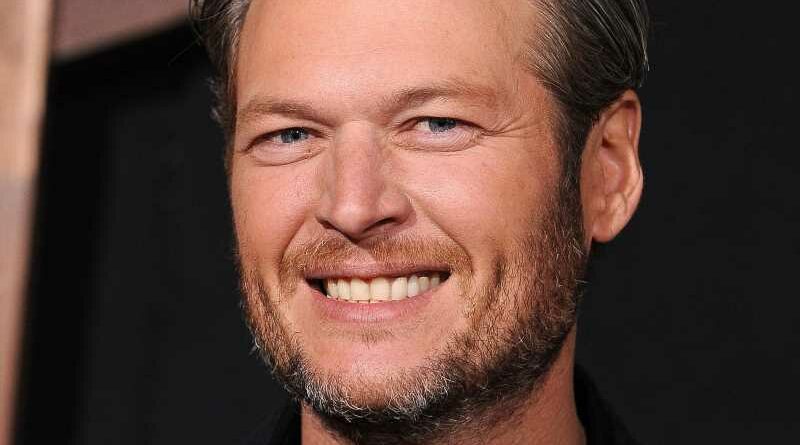 After years of being a high-profile couple, Blake Shelton and fellow singer Gwen Stefani finally got married. According to Billboard, the pair began dating in November 2015 after working together on “The Voice,” and they’ve been going strong ever since. After five years together, Shelton finally got down on one knee and proposed to the No Doubt frontwoman in 2020.

As previously reported by Nicki Swift, the duo tied the knot at an intimate ceremony located at Shelton’s ranch in Oklahoma on July 3. The country star specifically built a chapel at his home as he had every intention of wedding the “Hollaback Girl” chart-topper. As seen on Stefani’s Instagram page, her three sons, who she shares with her ex-husband Gavin Rossdale — Kingston, Zuma, and Apollo — also attended their big day. As noted by TODAY, “The Voice” host Carson Daly officiated their wedding. The outlet mentioned their ceremony had around 40 guests, which consisted of both Shelton and Stefani’s immediate family and friends.

Since saying “I do,” the pair has embarked on a few live performances together. During a recent appearance at CMA Summer Jam, Shelton opened up about what it’s really like being married to Stefani. Keep reading to find out what he has to say. 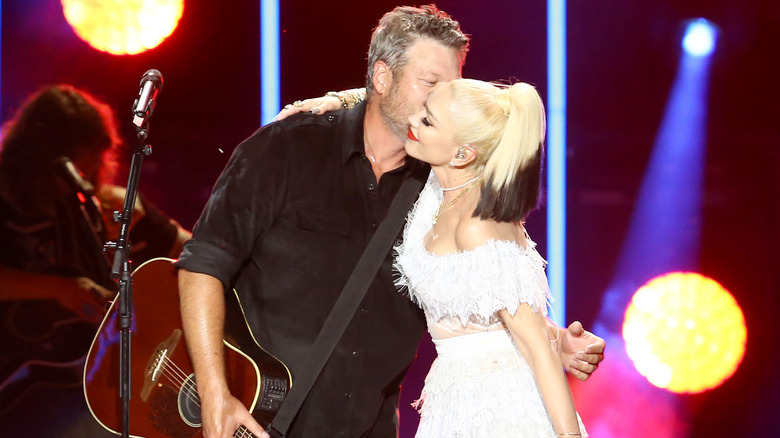 Since starting their relationship back in 2015, Blake Shelton and Gwen Stefani have collaborated with each other on a number of songs. The pair first teamed up on a song for Shelton’s 2016 “If I’m Honest” album with “Go Ahead and Break My Heart.” The following year, Stefani released her first Christmas album and duetted with her man for the album’s title track, “You Make It Feel Like Christmas.” Shelton and Stefani gave fans more with “Nobody But You” in 2019 and “Happy Anywhere” in 2020.

As previously reported by People, the two performed “Happy Anywhere” on stage at the Ascend Amphitheater in downtown Nashville for the three-hour CMA Summer Jam concert special that will air on September 2 on ABC. Backstage at the event, Shelton told the outlet what it’s really like being married to the mom-of-three. “Married life so far is… it’s incredible,” he explained, adding, “I mean, it’s everything that it already was, which was awesome. She just can’t get away from me now.” We wish Shelton and Stefani all the happiness they deserve!