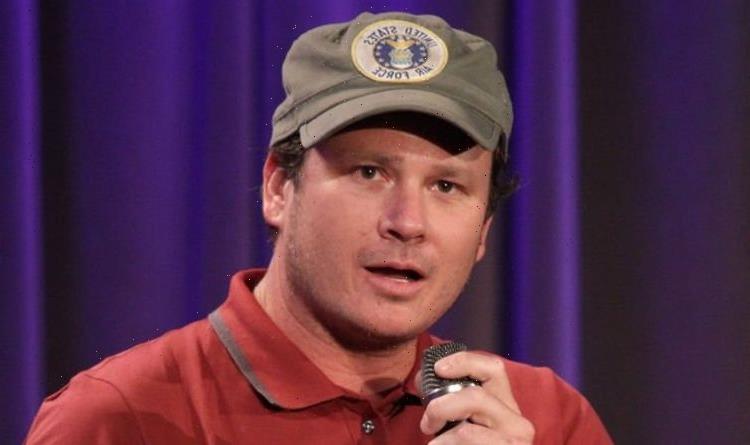 Just a few years before DeLonge left Blink-182 in 2015, the band released the final album he featured on with Mark Hoppus and Travis Barker: Neighborhoods. The sixth studio album was highly anticipated, as the previous self-titled record was released almost a decade before in 2003. Unfortunately, it didn’t do too well commercially.

Neighborhoods was released on September 27, 2011, and debuted at number two on the Billboard 200, before falling to number ten in its second week. It dropped below the top 20 shortly thereafter. The record had only sold 353,000 units in the US by May 2016 (four years later), making it one of their worst-selling records to date. Now, in a new interview, DeLonge has confessed he was “too heavy-handed” in trying to change Blink-182’s sound with Neighborhoods. He added that his bandmates at the time, Hoppus and Barker, were “probably rightfully hesitant” about the changes he was making. (Via ABC Audio)

DeLonge went on: “You have this divide, a parting of the Red Sea or some s**t. [Neighborhoods] was different, and it was genius in its own way.

“But it took people a few years to understand why it mattered so much. On the moments where [Neighborhoods] really gelled, it’s pretty f***ing rad.”

DeLonge then spoke about any possible future he might have with Blink-182.

He added: “Knowing that I’ve gotten so much out of my system with this type of music with Angels & Airwaves, I don’t need Blink to land here, like I might’ve 10 years ago.”

DeLonge isn’t the only member of the band to have spoken out badly about the record long after its release.

Barker was quoted as saying: “There’s some songs on there that I love, but for the most part it was disconnected.

“It was like: ‘You do this part in your studio, and then you’re gonna play on it and send it back to me.’ When we’re not in the studio together, you don’t have the opportunity to gel off each other.”

He also blamed DeLonge for being careless about the album during its recording process.

Barker claimed: “[DeLonge] didn’t even care about [Neighborhoods]. He didn’t even listen to mixes or masterings from that record.”

The legendary drummer also said it was “too soon” for him to return to recording after his plane crash.

Barker was involved in a 2008 plane crash that killed his security guard, his assistant, and two pilots. He suffered third-degree burns on 65 percent of his body.

On playing drums for Neighborhoods, he commented: “Dude, I was still healing. I had scabs all over my body and was, like, a b****y mess. It was just way too soon”.

Shortly after Neighborhoods was released, Blink-182 left their label at the time, Interscope Records.

Billboard commented: “Despite the extended hiatus between albums, Neighborhoods failed to connect on the same scale as earlier releases.”

California sold more than 172,000 units in its first week of release and reached number one on the Billboard charts – the band’s first since 2001’s Take Off Your Pants And Jacket.