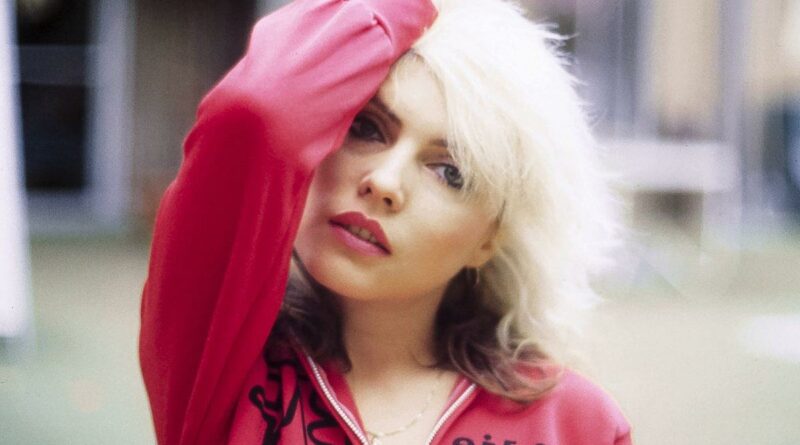 Blondie’s “Heart of Glass” might seem like innocuous music; however, it was risqué enough to offend some people. This was because of one lyric of the song. Blondie’s Debbie Harry had a theory as to why this lyric proved so controversial.

Today, “Heart of Glass” is a classic dance song. Salon reports it was originally supposed to be comic and ironic. It was one of the first songs Blondie member Chris Stein penned for the band.

Stein revealed how “Heart of Glass” evolved. “The early version of ‘Heart of Glass,’ that arrangement had a more standard disco beat, with doubles on the hi-hats and so on,” Stein said. “But Jimmy [Destri] had just bought a Roland drum machine and we were all really into Kraftwerk by the time we recorded it for Parallel Lines. The final version, to us, wasn’t really disco. We were thinking more along the lines of European electronic pop.”

Harry revealed the phrase “Heart of Glass” came out of an attempt to get rid of a vulgar lyric. “Back when it was called ‘The Disco Song,’ pretty much all I said was, ‘Once I had a love, it was a gas. Soon turned out, it was a pain in the ass,’” she recalled. “It didn’t quite work well, so that’s when we came up with the line, ‘Soon turned out, had a heart of glass.’” Despite this lyrical change, Blondie still used the phrase “pain in the ass” near the end of the song.

During an interview with Entertainment Weekly, Harry discussed the controversy surrounding the line. “People got upset because I sang ‘ass,’” Harry recalled. “Maybe because it’s a three-letter word and not a four-letter word? I think we got banned in a few places because of that.”

How the world reacted to ‘Heart of Glass’

“Heart of Glass” became a critical darling. Rolling Stone ranked it No. 259 on its list of the 500 greatest songs ever. The list mostly consists of classic rock songs, making “Heart of Glass” a bit of an outlier.

One of the lyrics to “Heart of Glass” upset some people; however, that didn’t stop the song from becoming a classic.