But experts behind pill-testing say it should not be touted as a way of saving lives,  but reducing harm for those determined to take drugs by identifying the chemical make-up of their drugs for both the user and medics called to treat those suffering adverse reactions.

Speaking to Fairfax Media, Fiona Mesham from the UK organisation The Loop, said she was in Australia currently training medical professionals on how to establish pill-testing at festivals in Australia.

This year The Loop offered drug testing services at 12 music festivals in the UK – where the rate of drug-related deaths is at a record high with 3,756 drug poisoning-related deaths recorded in 2017.

Professor Mesham said she was training 150 medical volunteers in Melbourne, Sydney and Brisbane to offer the same services in Australia, through local version The Loop Safety Testing.

"Everyone’s ready to roll when the politicians and police are ready to give the go ahead," she said.

"It will definitely will happen, it’s a matter of when not if…public opinion has shifted a lot in the last three years," she said. 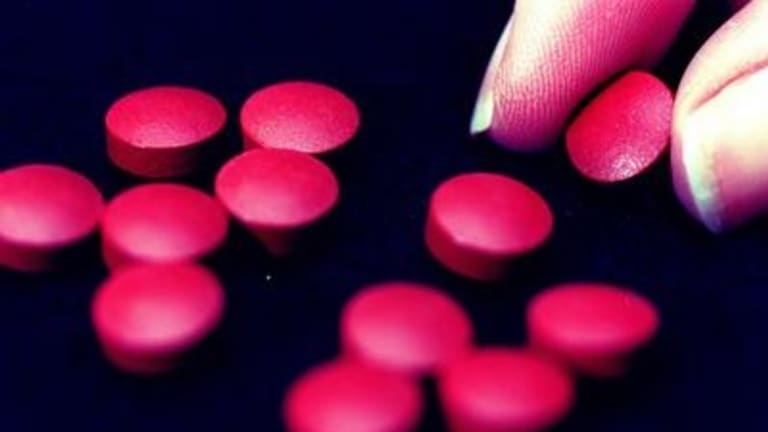 The Loop does not condone drug use and tells festival-goers the safest way to take drugs is not to take them at all, but seeks to reduce harm to those "intent on taking drugs" by informing them of the chemicals that make up their drugs.

"If we'd had a back of house service operating at Defqon, we'd have a better idea of what caused the 700 medical incidents," Professor Mesham said. 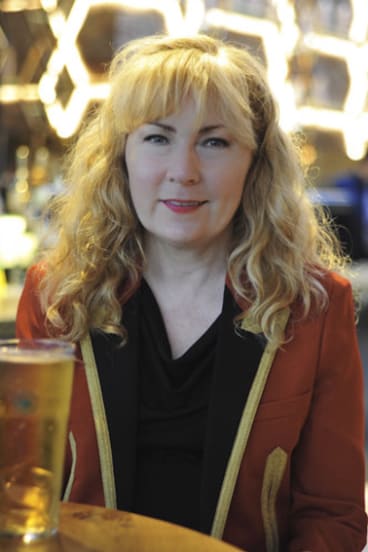 Professor Fiona Measham is a director of The Loop.

But she stopped short of saying that the two lives could have been saved, saying many factors were behind drug-related deaths including the use of a combination of drugs and alcohol.

The Loop only ever works in conjuction with police, who have increasingly begun inviting the organisation to provide pop-up labs at festivals in the UK.

"One police officer said he’d had enough of knocking on doors telling parents their kids had died, "she said.

"Often a death is the lever for us to start testing."

This happened in Cornwall, where police invited The Loop to offer anonymous drug testing at a festival, following the deaths of several teens in the area who died after taking drugs.

She said Pentalone, posing as MDMA or ecastasy, was the likely drug set to cause harm in Australia. It is a highly potent stimulant that can keep a user awake for several days. 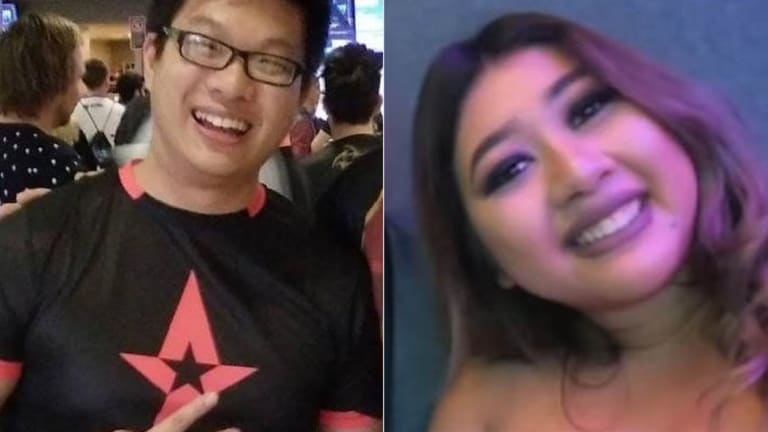 Joseph Pham and Diana Nguyen both died of suspected overdoses at Defqon music festival in Sydney.

The drug can have a pysychotic effect. "We had people who had taken it who wouldn't leave our tent because they thought the festival was a game show andpeople were out to kill them," she said.

Of the pills tested at festivals in the UK over summer,  3 per cent turned out to be Pentalone prompting many to dump their drugs.

"What was great this summer was people bringing it to us because they didn’t want to throw it in the bin and have other people pick it up and use it."

The Loop was founded in 2013 by Professor Mesham, a professor of criminology at the university of Durham and Wilf Gregory, a DJ and festival organisor.

She  said the greatest resistance had been from the festivals, who were willing to spend more on headline DJs than measures to enhance the safety and wellbeing of their customers.

22-year old Londoner Nick* attends two or three festivals in the UK and Europe every year.

He takes marijuana, ecstasy and cocaine and always procures his drugs beforehand from trusted dealers. He said he has never attended a festival where pill-testing has been offered but would consider using the service if he didn't know who had supplied the drugs.

"Every festival there’s been discussions of some batch going around that’s definitely unsafe,

"Sometimes people do find drugs on the ground and in that case I would definitely consider doing it," he said.

"But the bottom line is that it would be good to check that something you’ve been told is is really what it is."

But he said he doubted people "in the moment" and intent on seeing their favourite acts perform would be focussing on getting to a medical tent  to have their drugs tested.

*Names have been changed