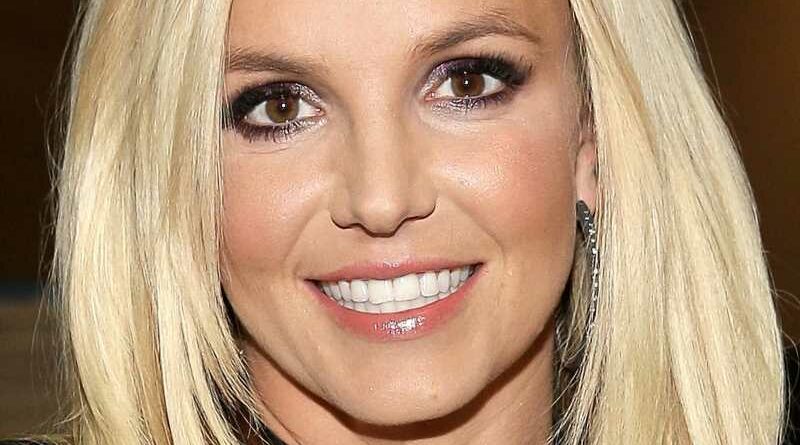 During Britney Spears last court hearing on July 14, the pop star was granted permission by Los Angeles Supreme Court Judge Brenda Penny to hire her own attorney, according to NPR. Spears went ahead and brought on Mathew Rosengart, a former federal prosecutor, according to Page Six. Within two weeks of being hired, Rosengart filed a petition in court, requesting that Spears’ father, Jamie Spears, be removed and replaced as the conservator of her estate — a role he has held since 2008 — according to NBC News.

Britney’s case is set to head back to court at the end of September, but on August 5, TMZ reported that Rosengart has filed to move that hearing to August. The reason? Britney wants her father removed as soon as possible. In his court documents, Rosengart told Judge Penny that his client is “traumatized” and “[losing] sleep.”

In the meantime, Britney has been able to escape to Maui, Hawaii, twice this summer, in between court hearings for her conservatorship case. And while she continues to stay active on social media, Rosengart’s latest court filing had many wondering just how Britney has been feeling. Just hours after TMZ reported Rosengart’s latest court move, Britney spoke out, letting her fans in on how she’s doing while everything is going on. Keep reading to find out what she had to say. 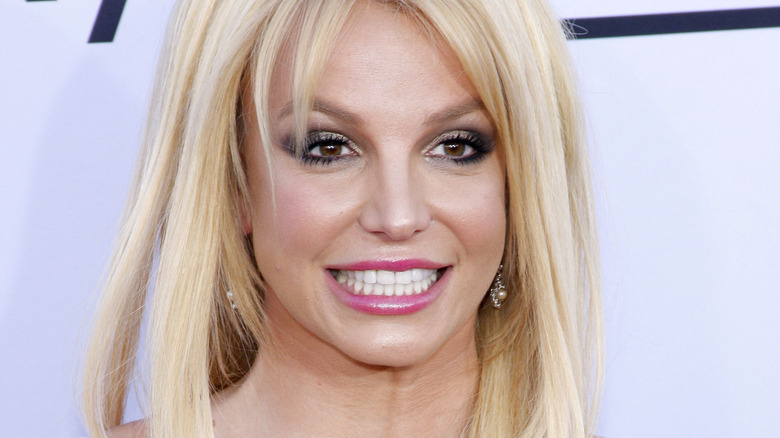 On August 5, Britney Spears shared an Instagram video of herself sitting by a pool while wearing a red bikini and a pair of white rimmed sunglasses. “Okay, so, I’m sure a lot of you guys are wondering how I’m doing,” Britney said, playing with her hair. “And, since the cat is out of the bag — literally, out of the bag — and you guys know my situation, I do want to let you guys know things are way better than what I ever anticipated,” she added.

Interestingly, Britney added a clip of herself that was recorded at a different time in which she answered questions that she says fans have been asking. Before the video switched over, however, Britney said, “here are a couple of questions that you guys asked me apart from the drama and the conservatorship.”

Britney’s decision to speak out directly to her fans before getting into the pre-recorded Q&A is interesting because fans have commented on her past Q&A sessions, wondering if she was trying to tell them something, if the footage was old, or if she was making the videos at the request of her social media manger or someone else. It seems like Britney really wanted her fans to know that she’s thriving — and everyone is happy to hear it!