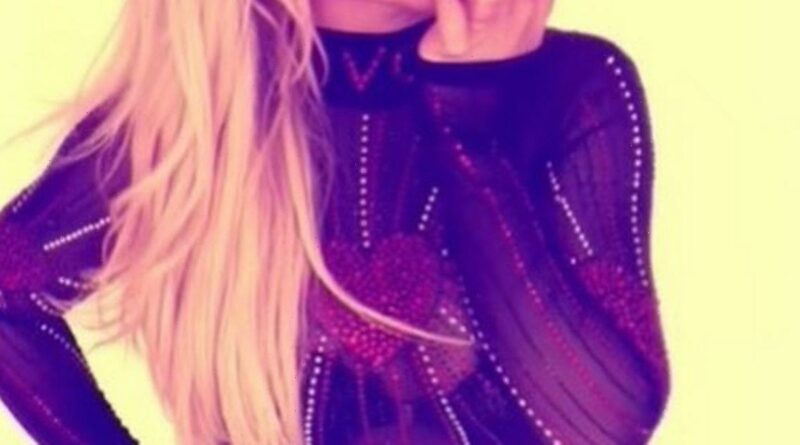 Britney Spears has taken to social media to share a bizarre murder mystery post as she posed for snaps wearing skimpy lingerie in handcuffs and covered in blood.

The alarming post caught the eye of shocked fans who saw the pop star laying on the ground with fake blood smeared all over her face and neck.

Britney's snaps of the gory scene appeared to be taken at her home as she shared her bizarre Halloween costume with fans.

The photos seem to show the singer playing the role of a murder victim and included a lengthy and rambling message discussing the outfit.

She also pointed out that she is now allowed to drive and hasn’t really enjoyed Halloween properly in over 13 years.

The 39-year-old Toxic songstress said: “5:45 … she arrived … the doorman said she came home alone !!! She went to dinner with two girlfriends and had 1 drink … took a cab home but was found on the floor by her neighbor … it remains a mystery … who would do such a thing ???” the caption began.

She continued, saying: “She had a wonderful family and of course they were nowhere nearby !!!! Pretty lame I did this for Halloween last night but if interpretation is coincided with opposition what are the beneficial effects of an imaginative reality ??? Is EFFORT to play it out an insult ???? Or is effort simply put … just a play ???”

Towards the end of the bizarre caption, Britney said: “I’m saying in a crazy world like we have today that it’s pretty important to stay safe !!! Like we did for Covid y’all !!!! But still have fun … I mean duh !!!

Many of Britney's fans are a bit confused by the post, with one saying, “Girl what are you talking about?”

Another added, “Babe, what is this?”

She continued to ask her followers what they were 'watching on TV' and recommended a Netflix show called Locke & Key.

Britney was under the conservatorship of her father for 13 years.

Implemented in 2008 after the starlet suffered a very famous and very public mental breakdown, her father Jamie Spears had full control over her financial and medical business.

The #FreeBritney movement sparked in 2019 and Jamie Spears was removed from his role as Britney’s conservator in September 2021.