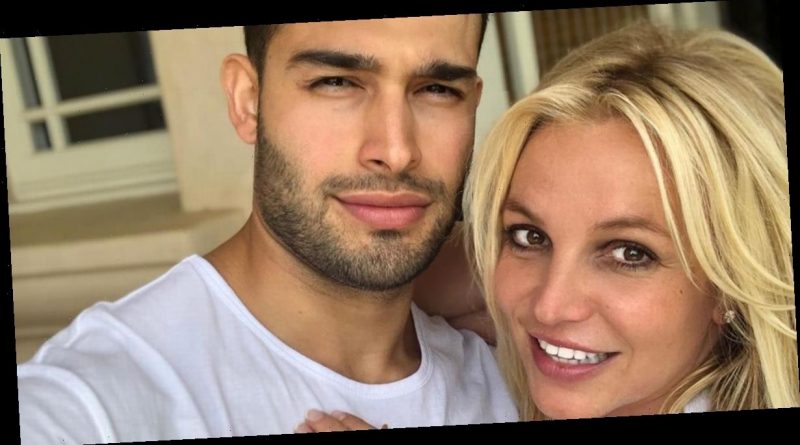 In the midst of her own work hiatus, Britney Spears is boyfriend Sam Asghari's biggest fan when it comes to his budding acting career.

The pair began dating in 2016 after meeting on the set of Britney's 2016 hit single Slumber Party, where Sam, 27, was her backup dancer.

Since then, their relationship has gone from strength to strength as the pair often share adorable snaps together on social media.

And now that Britney, 39, isn't travelling around the globe performing at the moment, she's supporting Sam's acting ambitions instead.

“She has been very supportive,” a source told Us Weekly.

Sam has so far landed a brief role in the 2019 rom-com Can You Keep a Secret?, as well as a role in an episode of NCIS.

He then went on to join the cast of drama dubbed The Family Business as an assassin on the series.

“He auditioned for and booked the role in 2019,” the source added.

Sam – who kickstarted his career as a personal trainer – is set to "reprise his role in season 3 once filming begins".

It comes as Sam couldn't help but speak out against Britney's father Jamie.

Since 2008, Britney's father Jamie Spears has been her legal conservator, meaning he has control of her finances as final say on a wide range of her personal life decisions.

After hit documentary Framing Britney Spears was aired, Sam rushed to Instagram to share a stern message about his girlfriend's dad.

"Now it's important for people to understand that I have zero respect for someone trying to control out relationship and constantly throwing obstacles our way," Sam wrote.

He added: "I won't be going into details because I've always respected our privacy but at the same time I didn't come to this country to not be able to express my opinion and freedom."