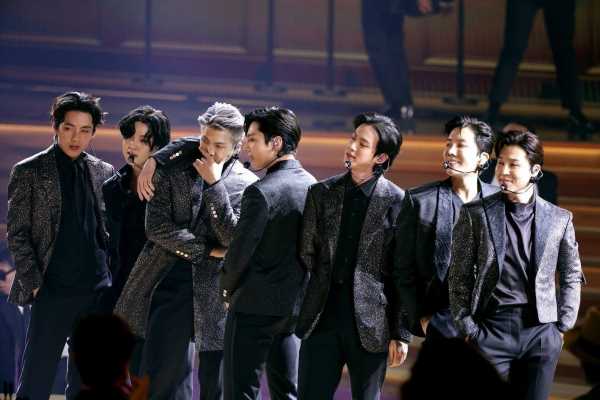 At the 2022 Grammy Awards, BTS received a nomination for Best Pop Duo/Group Performance and performed their hit single “Butter.” In a recent interview with Weverse Magazine, Jimin of BTS shared his thoughts on the performance and revealed he wanted BTS to perform their song “ON” as well. 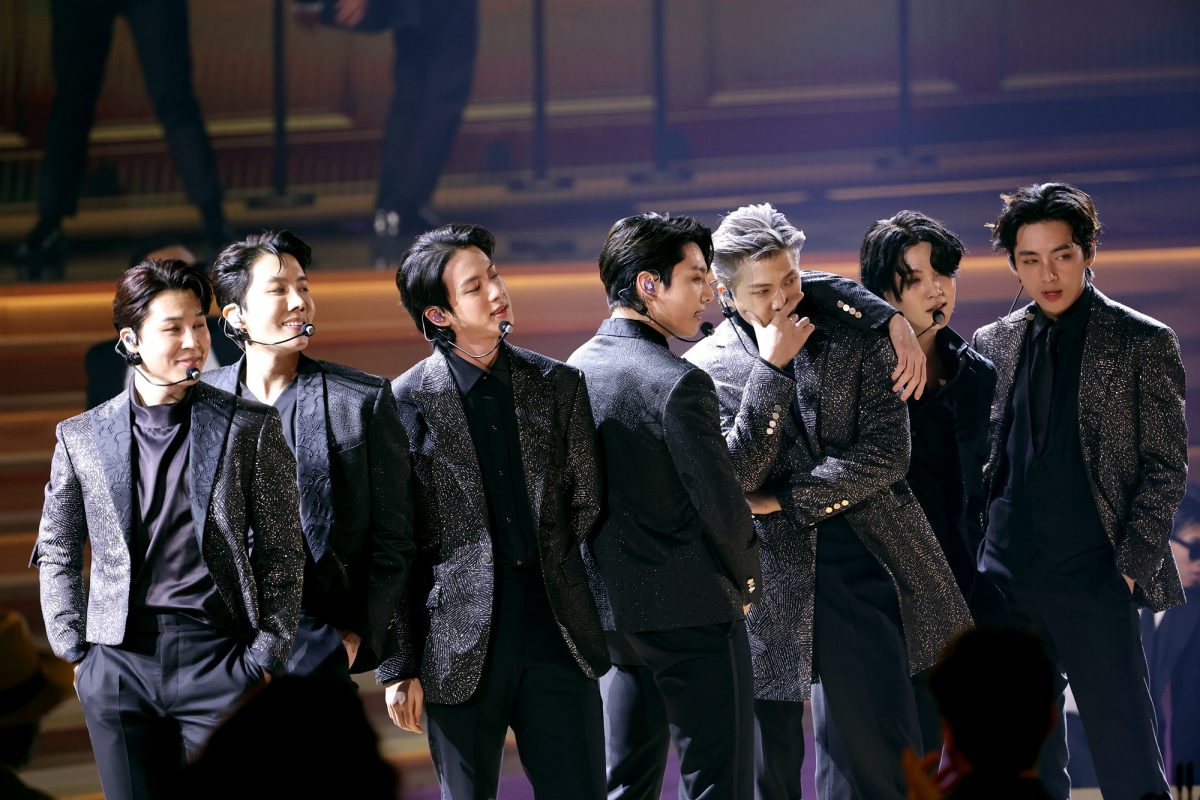 “I’m absolutely stoked for it now. What are we going to be like when we’re even better—when we can make each and every move look its best? What’s the future going to look like when we’re even more experienced? So it’s not really a problem that we didn’t win any awards at the Grammys. It would have been nice to win one, but that’s because it would have been like a gigantic gift for ARMY if we did. I just wanted to show them how cool our group is up on stage, so I was just happy we were able to put on that performance.” 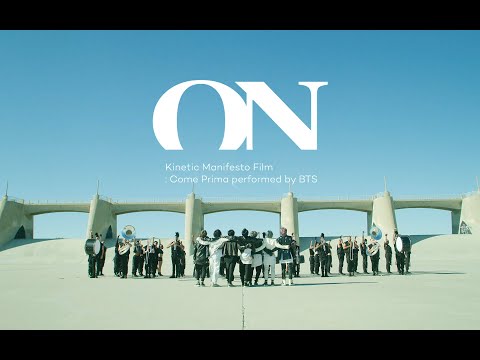 In 2020, BTS released an album called Map of the Soul: 7. The album’s lead single is titled “ON,” and it features intense choreography.

Speaking with Weverse Magazine, Jimin revealed he wishes viewers of the 2022 Grammy Awards could have seen BTS perform “ON” in addition to “Butter.”

“I actually wanted to do ‘ON,’ too,” Jimin told Weverse Magazine. “I just wanted to put on an incredibly high-energy performance to tell people, like, ‘That’s how we do it!’ And just come back. (laughs) But we put on a pretty good performance considering how rushed it was, and the fans liked it, and I was like, We did it! I guess you could say I felt relieved.”

What fans can expect from Jimin in the future

On June 14, Jin, Suga, J-Hope, RM, Jimin, V, and Jungkook announced their plans to focus on solo projects for the foreseeable future. The announcement came days after the band released an anthology album called Proof.

Weverse Magazine interviewed each member of BTS about the making of Proof and what they are hoping to focus on next. In his interview with Weverse Magazine, Jimin gave some insight into his future plans.

“I think that was part of it. I think, for me, I can feel it better when I’m working now, as opposed to while looking back, so I’m going to try to take on a lot of new things. That’s why I’m meeting with different producers: I feel like I should take this challenge on, the proper way,” he said.