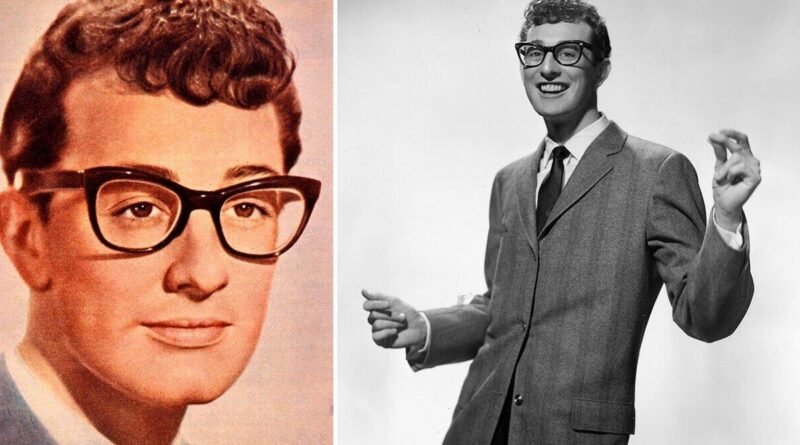 Buddy Holly and The Crickets perform 'Peggy Sue' in 1957

Buddy Holly would have been 86 years old today, but his life was cut tragically short when he perished in a plane crash on February 3, 1959. The year before, the star, who had a profound influence on Bob Dylan, The Beatles and The Rolling Stones, was on tour and was seriously missing his newlywed wife.

Holly had married María Elena on August 15, 1958 and headed off on tour with contemporary stars. Joining him was Lew Allen, who had photographed Elvis Presley on stage two years prior in Cleveland, Ohio.

Speaking exclusively with Express.co.uk, he said: “Buddy Holly arranged a tour. I guess he either financed it or sponsored it or something and that was the tour that also had Frankie Avalon, the Everly Brothers and Bobby Darin all together on two buses. They hated travelling on that bus. That’s why the pictures of Buddy Holly on the bus are so iconic because he hated that bus ride, you could see it in his eyes.” 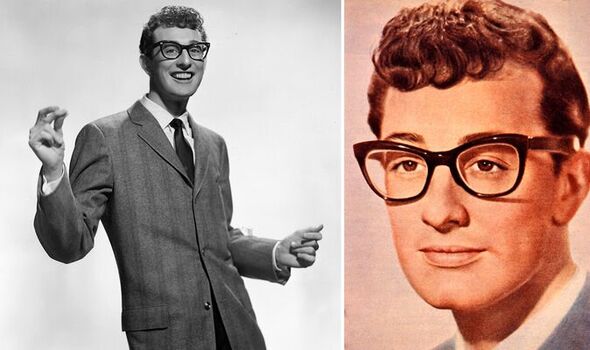 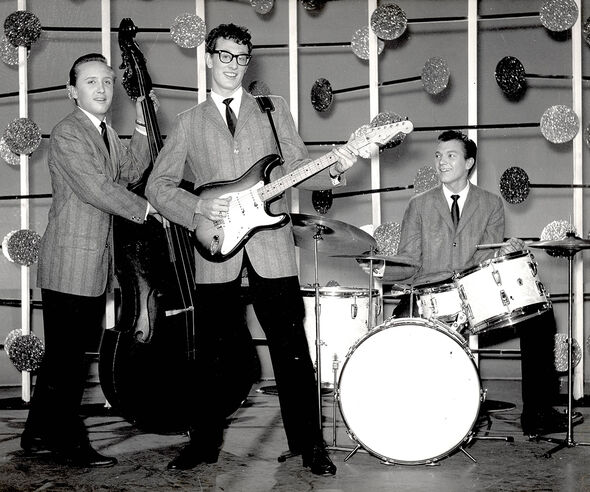 Lew, who had been promoting his exhibition Elvis and the Birthplace of Rock. shared: “I got to know him a lot better because he was really, really sad. He was away from María Elena for the first time on tour. He really missed her. He was calling her constantly on the phone… He was a happy guy, he just missed his wife.”

The photographer managed to capture one of the most famous and chilling photos of Holly a year before his untimely death, which can be seen below.

Lew said: “Here he is on the bus, looking so depressed and then he’s getting off the bus and he’s carrying this airline bag.” 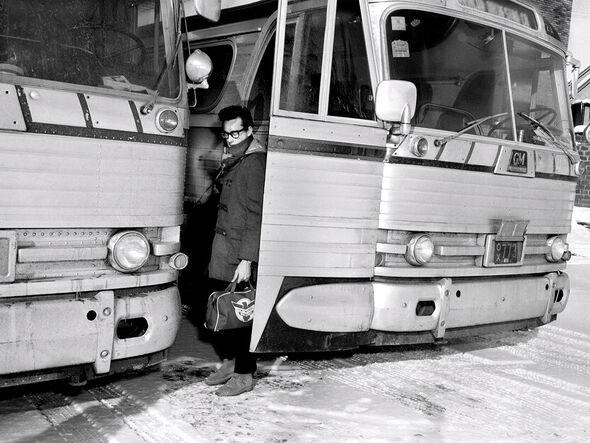 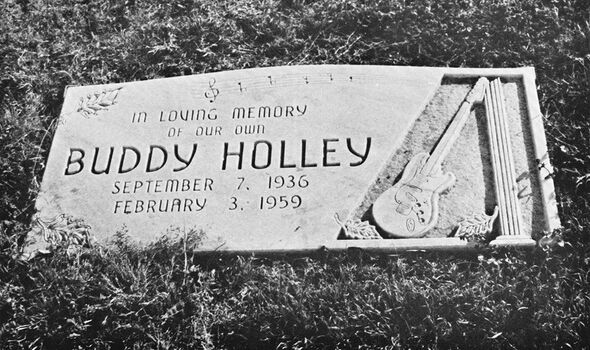 Following his death in a plane crash, fans saw this image as a strange and sad foreshadowing. Asked if he was shocked by Holly’s death, Lew remembered: “I absolutely was, but it was amazing how I connected those pictures of him with the airline bag with that event. It was really instant. It was THE picture.”

Summing him up, Lew added: “The thing about Buddy Holly is that he was such a great musician. He wrote beautiful music.”

The 22-year-old ended up being one of the first artists to be inducted into the Rock and Roll Hall of Fame in 1986. And Rolling Stone magazine would go on to name him the 13th Greatest Artist of all time.