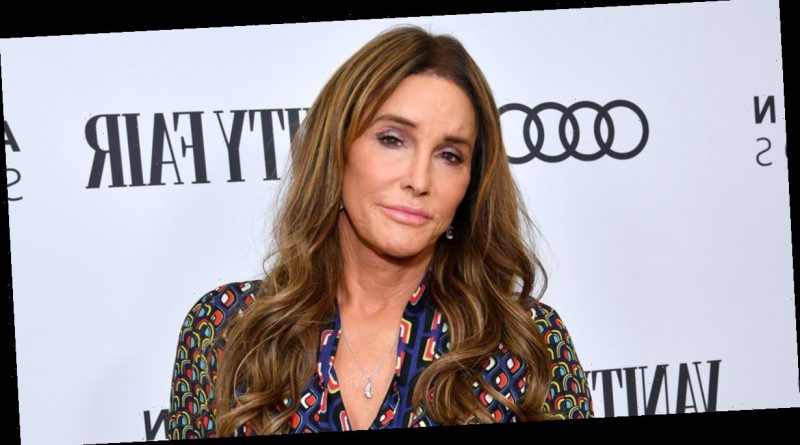 Following the devastating news that Keeping Up With The Kardashians would end following the twentieth season and fourteen years, it broke the hearts of fans across the globe.

Now, six years after her split from ex-wife Kris Jenner, the former Olympic star has revealed that she will be making an appearance on the forthcoming season which is set to air this weekend.

Caitlyn, 71, remains close to her ex-wife with who she shares daughters Kendall, 25, and Kylie, 23.

Speaking about her return to the reality show which catapulted the family to global fame said: "Put it this way, I am in the final season."

Caitlyn told ET Online: "Over the 10 years I did the show, I really enjoyed doing the show."

When quizzed about her step-daughter Kim Kardashian West's, 40, upcoming divorce from rapper Kanye West, 43, she stated: "I love Kim, I love Kanye, I mean we really had a good relationship.

"I hope the best for both of them, but to find out what is going on, you are going to have to talk to them."

Speaking exclusively to Daily Star back in September 2020, Caitlyn revealed that she was shocked that Keeping Up With The Kardashians had managed to stay on viewers screens for so long.

She told us: "I couldn't be more proud of the entire family."

After originally being commissioned for six episodes by E! Bosses at the network soon snapped up the opportunity to cash in on the popularity of the Kardashian-Jenner family and signed a further six.

She added: "Little did I ever think, 14 years later and probably the most successful reality show in history, over 500 episodes – that, that would ever happen.

"It's been so good for my family, my kids have handled it so well, I couldn't be prouder of them.

"Kris has done an amazing job keeping the show going.

"The kids have had great work ethics and have worked hard on the show."

Caitlyn recently competed in the US edition of The Masked Singer as The Phoenix was unmasked during the recent episode and praised her famous relatives for keeping her secret under wraps.

Despite her family praising her performance, Cait said that youngest children, Kendall and Kylie told her "don't do that again".

Keeping Up With The Kardashians is now available to stream on Hayu and will be broadcast on Sunday, March 21, on E!