The management company that looks after dance music supremos Calvin Harris and Tiësto has fully acquired the firm that represents Will Smith and Jada Pinkett Smith.

Three Six Zero, which runs offices in Los Angeles and London, has confirmed that it has bought Westbrook Entertainment for an undisclosed fee. Westbrook, which is based in both Calabasas, California and Tokyo, was founded in 2015 by Jada Pinkett Smith, Will Smith, Miguel Melendez and Kosaku Yada. It represents Will Smith, Jada Pinkett Smith, Jaden Smith, Willow Smith, Kenna and Crespo, as well as running a short form content and studio division.

As a result of the merger, Melendez will now become a partner in the new venture at Three Six Zero, which is owned by British executive Mark Gillespie. “Bringing Miguel, his clients and his management team to Three Six Zero is an exciting next step on our journey to expand our entertainment management and intellectual property business,” Gillespie said in a statement.

“We’ve had a very close and collaborative relationship with Mark and his artists for some time, and love his approach to this business,” added Will Smith. “I’m beyond excited to join forces with this globally-minded and extremely talented team.”

“Mark’s vision for the future combined with Three Six Zero’s incredible talent roster will only enhance our ability to innovate in the management and content creation space,” said Melendez. “Mark and I believe in the power of bringing talent together and leading with their artistry and creativity on all levels.” 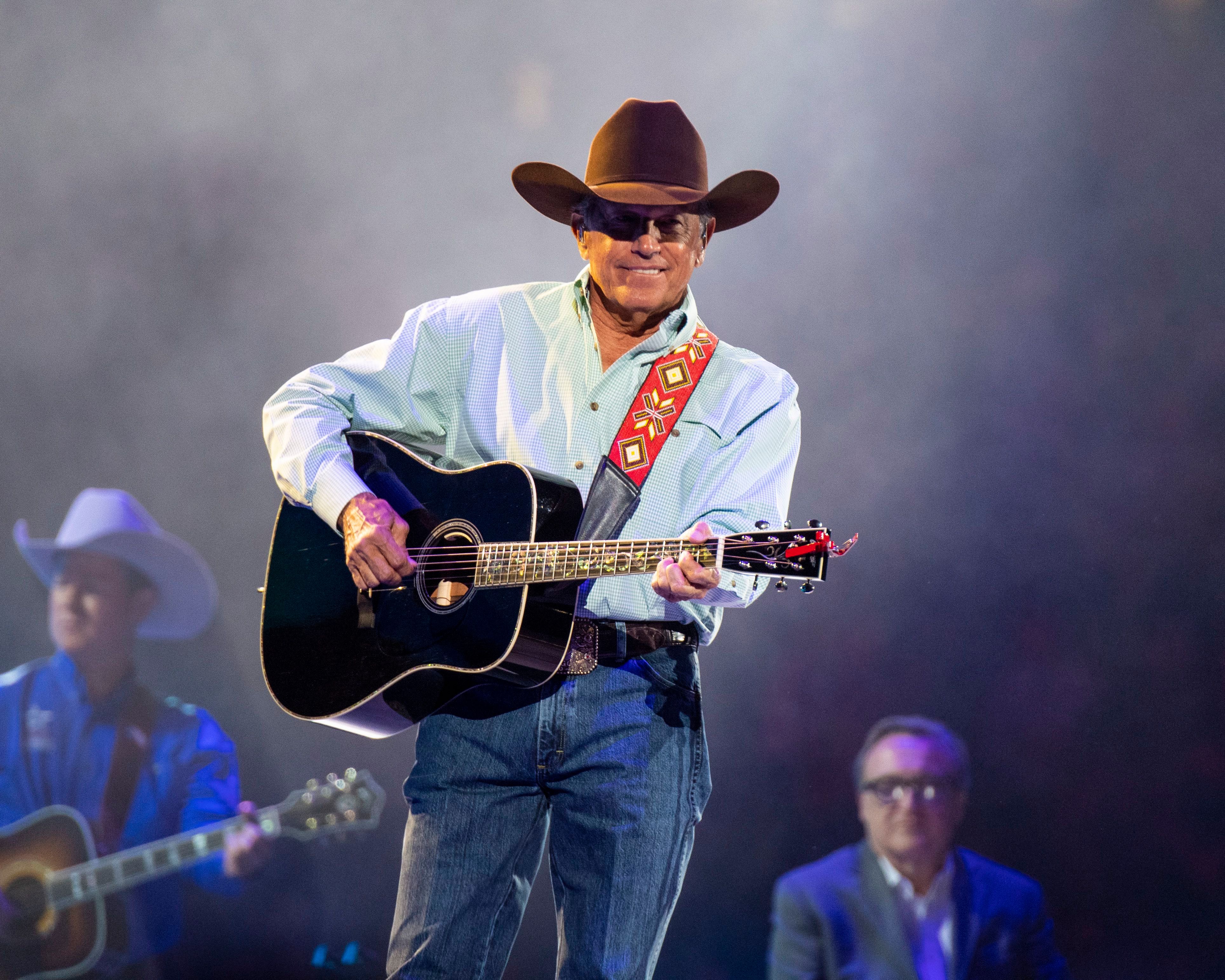