Home » Music » Camila Cabello has no regrets about leaving Fifth Harmony: 'I love making all the decisions'

Camila Cabello is making it clear that she has no regrets about splitting from Fifth Harmony.

The 21-year-old first found success with the girl group on The X Factor USA, but made the career-altering decision to leave Fifth Harmony to considerable controversy in December 2016 in order to venture off on her own.

In a recent chat with Cosmopolitan, Cabello used a rather unusual analogy when describing her current feelings about her split with the band. 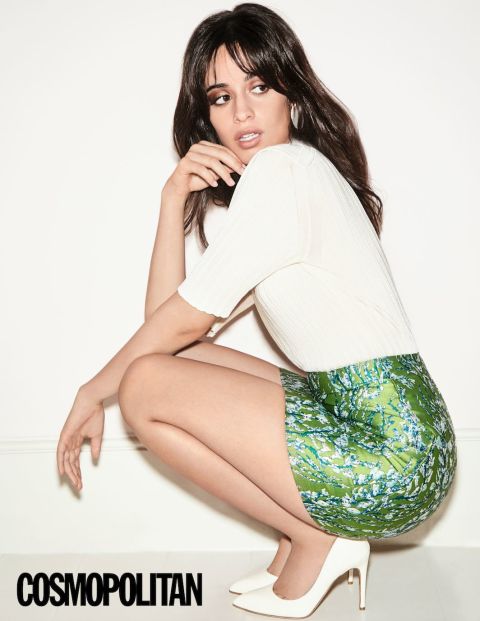 “It still feels really good,” she said. “I loved making all the decisions, because the product was something that was fully representative of me.

“It’s like making yourself coffee or breakfast. It tastes better than going to a restaurant, because it’s yours, because you made it. That’s what it felt like for me.” 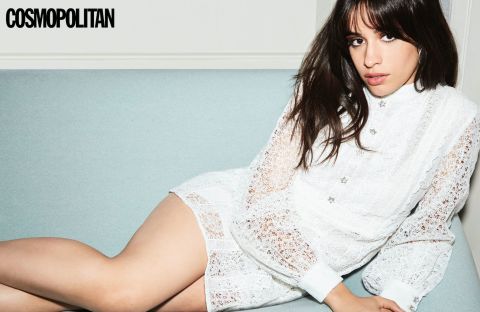 Cabello has had huge success on her own with hits ‘Bad Things’ and ‘Havana’, but admits that she’s struggled with the stigma that comes with becoming a solo superstar.

“I hate the word ‘money’,” she admitted. “My worst fear is making an album for it to sell a lot or be super-successful. I don’t want to be the person that’s making songs in the studio saying, ‘Radio is going to love this’ or ‘We’re going to be rich after this song’.

“That’s just so cringey to me. Because, for me, music is not my business, it’s my life. I just need enough to make my family and I good and comfortable, and that’s been such a huge blessing for me to be able to do that for them.” 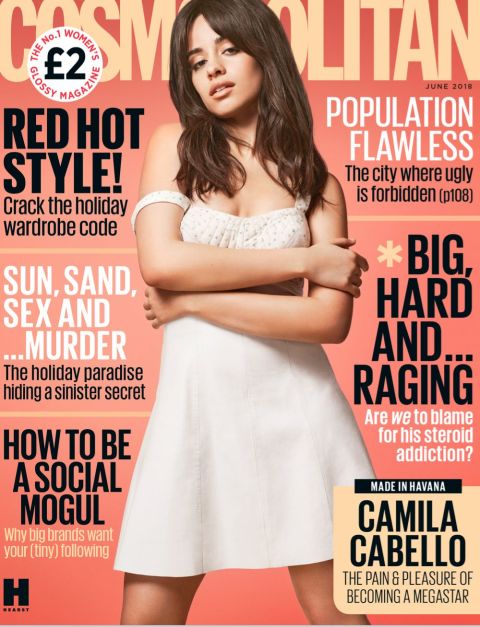 Cabello’s fortunes have been much brighter recently than her former Fifth Harmony bandmates’. In March, the ladies announced that they were taking a hiatus after six years together.

The full interview appears in the June 2018 issue of Cosmopolitan, on sale Thursday (May 3).