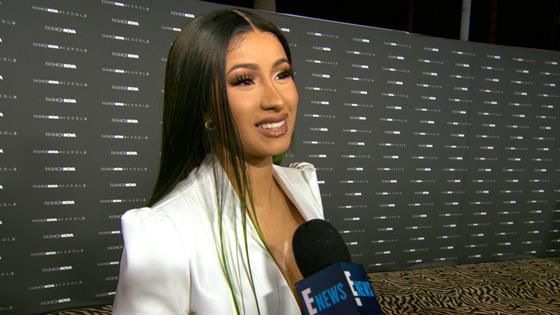 Cardi B needs some R&R.

The rapper has postponed her show in El Paso, Texas, which was scheduled for tonight, due to “circumstances beyond her control,” read a press release from earlier today. The 26-year-old has also canceled her upcoming performance at Maryland’s 92Q Spring Bling Festival over Memorial Day Weekend. (The show has been postponed for early September.)

According to a source, the artist is cancelling all performances for the remainder of May to “focus on recovering and healing,” as advised by her doctor. “After her plastic surgery, Cardi B jumped right back into her work so she wouldn’t disappoint her fans and wanted fulfill her obligations,” the insider shares. “The traveling, flying and the performances took a toll on her body.”

Her rep confirms in a statement: “Cardi was overzealous in getting back to work, she didn’t take the time necessary to fully recover from her surgery. Her strenuous schedule has taken a toll on her body and she has been given strict doctors orders to pull out of the rest of her performances in May.”

Her statement continues, “She’s very disappointed as she hates to let her fans down. She reassures them that she will see them in September.”

Earlier this month, the candid star revealed she had a bit of help getting back her pre-baby body. “I have some news for y’all,” she while performing at the Beale Street Music Festival.   “I should have canceled today… I shouldn’t really be performing because moving too much is gonna f–k up my lipo. But bitch I’m still gonna get my motherf–king money back, let’s go.” 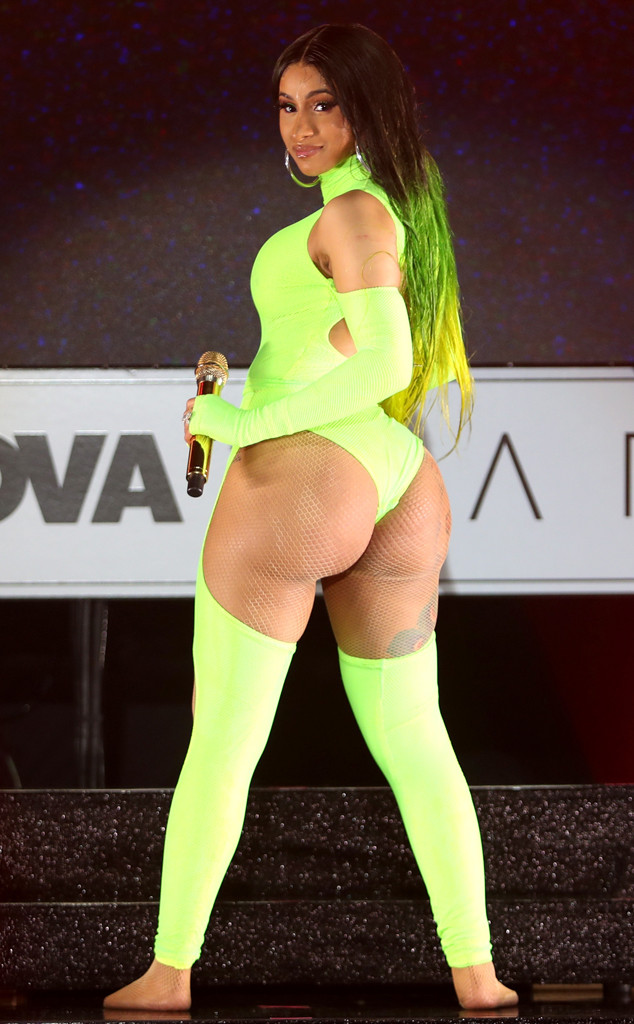 The confession was an important one for her fans to hear, she later told E! News. “I don’t like lying about things,” she shared. “Like when you see somebody that had lipo you think that they just go into the doctor’s and like boop, you come out and you look amazing, but it’s actually like a very long process, recovery. It actually takes like a little bit more than three or four months.”

And though she admitted the end result “might not come out how you want it to be,” she is certainly “enjoying” her slimmer physique. But, don’t be fooled: She’s always been in great shape.

“I’ve always had abs,” she said. “I’m a very skinny person so when they taking extra fat out and your skin is tightening more, it’s like my bones are actually showing more.”