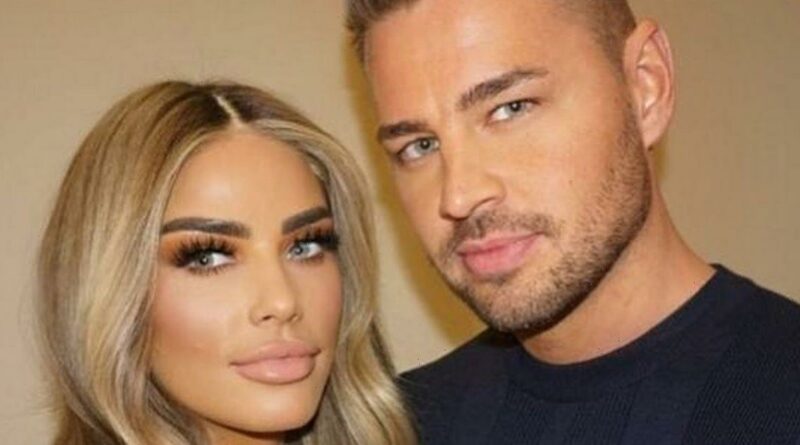 Katie Price’s fiancé Carl Woods has taken to Instagram to claim that he found texts of a “questionable” nature on her phone.

Woods, 33, posted a story on his Instagram account stating: “I found some very questionable messages on Katie’s phone.

“The assault, the control, the bruise which was really makeup, everything. This was done to f*** me over and create a storyline. There is no charge for any assault or control because as I’ve said it’s b*******,” he claimed.

The former Love Island contestant was charged with threatening and abusive behaviour and ended his message by saying that he “really won’t be commenting about it again".

“Nowhere have they said that I was charged with assault on Katie or anything to do with the incident in August because it was nothing to do with me. Everything I say I have proof of and I will show it,” Carl claimed to his 228,000 followers.

In August last year a man was arrested at Katie’s home in Essex on suspicion of assault, which led Price to allegedly “run away after being punched" however the man has never been named.

Carl then directed his statement to the people who “messaged him claiming he attacked Katie and that the truth is out” by saying that “the truth is not out at all".

He went on to explain that the couple argued in the street using “foul language” which is what he was charged for, not for “assaulting Katie or coercive control".

Katie Price and Carl Woods have been dating since June 2020 and announced their engagement in April last year.

Carl has admitted that prior to their relationship, he had glamour posters of his current partner on the walls in his teenage bedroom from the height of her fame as Page 3 girl Jordan.

He previously made an appearance on Love Island in 2016 as part of a speed dating task but never made it into the main villa after failing to impress the girls.