Cage fighter Alex Reid has been given a High Court injunction against his ex-wife Katie Price after it was alleged she shared private photos of him on Celebrity Big Brother’s Bit on the Side.

The Loose Women panelist has been faced with legal action after Reid, 43, claimed that the photographs and video she shared were of a “sexual nature”.

This injunction will now prevent Price from sharing “private and confidential information” about Reid. 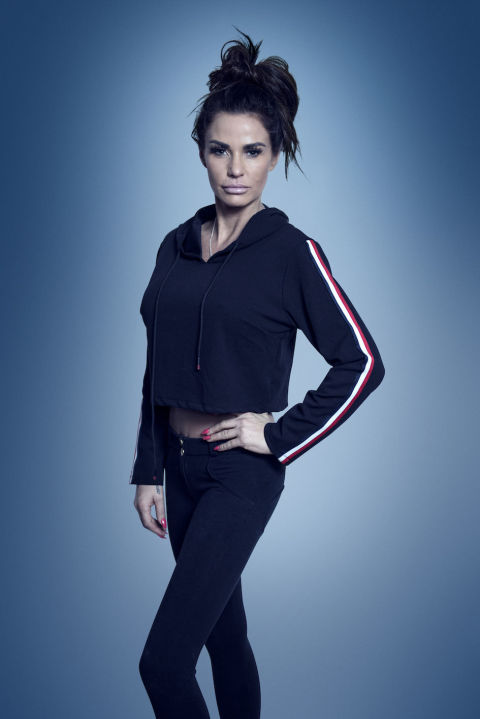 During the court hearing on Friday (May 18), Reid’s barrister Chloe Strong said that four witnesses alleged that they saw footage of Reid on Price’s phone as she held it up in front of the audience.

Price has denied the allegations, claiming that she didn’t show any videos or photos of a sexual nature to the live studio audience.

Her lawyers told the court that she accepts that the footage was of Reid, but that it was actually a video from YouTube. 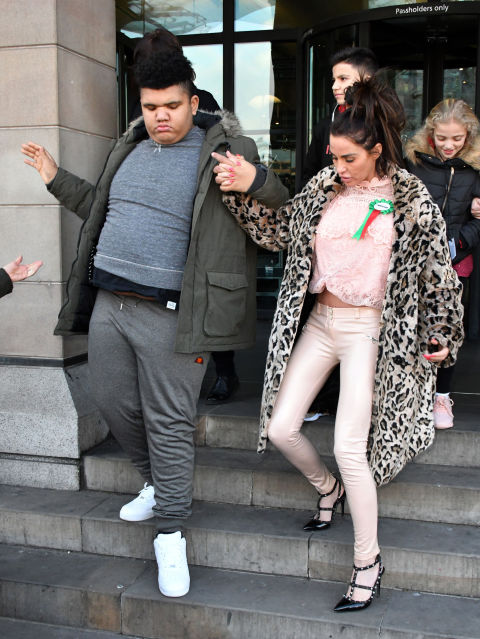 Price has previously worked to prevent online bulling of any sort.

Earlier this year, she appeared before MPs in Parliament in hopes of passing a law that would make cyberbullying a criminal offence.

She has spoken on many occasions about the online abuse suffered by her 15-year-old son Harvey, who is partially blind, autistic and has Prader-Willi syndrome.

Digital Spy has reached out to Katie Price’s representatives for comment regarding the injunction.