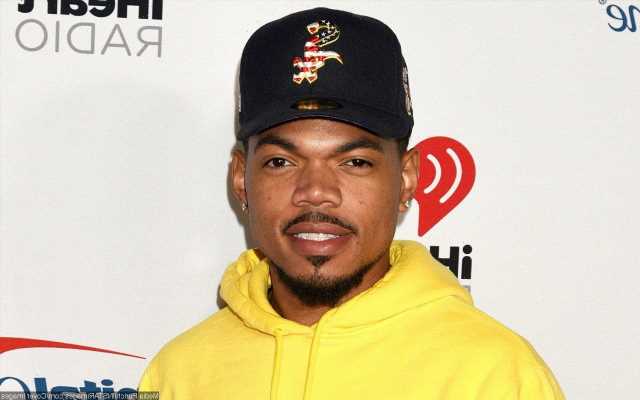 In a new interview, the ‘No Problem’ artist weighs in on the multiple issues at the Black Star Line Festival, which he and Vic Mensa hosted in the country a week ago.

AceShowbiz –Chance the Rapper has addressed the criticism against him after he and Vic Mensa hosted the Black Star Line Festival in Ghana a week ago. In a new interview, the Chicago rapper weighed in on the backlash for inviting Dave Chappelle as well other issues.

“I think it’s something that Dave was actually shining a light on,” Chance told Rolling Stones of Dave’s inclusion in the festival despite his scandal surrounding his anti-trans comments. “That’s where that conversation came from. Dave was making a comment about the comedy scene in Ghana when he said, ‘I bet gay jokes go over so well here,’ to which everybody laughed about.”

The rapper continued, “And he was making a point to say that in Ghana, you can make jokes about things that are about gay people, about trans people, about a lot of social constructs, just about anything in the world. But you can’t make a comment about the government there. That’s not funny and that’s not respected, and it can be dangerous. It’s the complete opposite where we come from, where we can speak about the government all we want.”

During the interview, Chance also talked about how his sets were delayed. When he eventually hit the stage at 5 A.M. local time, people had already left and it allowed unticketed guests to enter. “And by that time, obviously the crowd going from 50,000 to 1,500 – it’s a lot of space. I think by that time the guards and everybody are like…there’s no real reason to keep people out at that point,” he explained.

“I think they let a few hundred people in that had stayed all night because the video towers also allowed you to see the show from outside of the square. I’m still processing the whole thing, everything. It didn’t go all as planned, but it went perfectly,” he noted.

Further elaborating on the situation, “The Highs & The Lows” spitter said that while “this is the second or third free one that [he’s] done,” he claimed that “none of them have been to the scale of 50,000 plus people.” He shared, “Then for it to be overwhelmingly black and for it to be on the continent. And for a lot of people that was their first time in Ghana, whether they were American or of the diaspora. It was completely organized and put together by black folks on the continent. I think everybody was just very happy.”

Despite the pushback, Chance dubbed the Black Star Line Festival, which was a celebration of art, culture and unity in the black community, “a really dope and deep moment.”