Cher is returning to Australia for her first national tour in more than a decade.

The American pop star was buoyed by her recent appearance at Sydney's Mardi Gras and will return for several big-budget stadium shows across the country later this year. 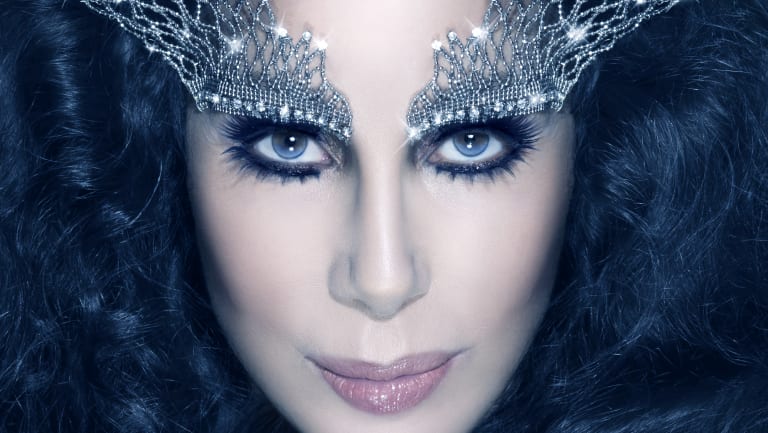 Cher is returning to Australia

She will kick off her Australian tour in Newcastle on Wednesday, September 26, followed by shows in Brisbane, Melbourne, Adelaide and Perth. Her final show will be held at Sydney's Qudos Bank Arena on Thursday, October 18.

Tickets go on sale on Friday, May 18 from 10am at livenationentertainment.com.