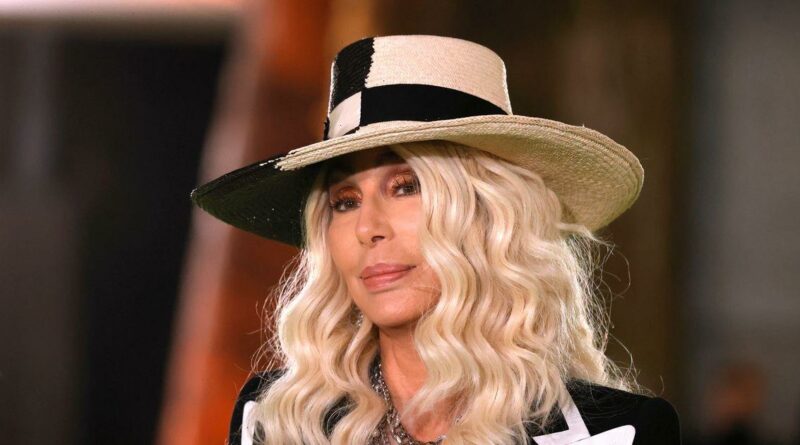 Pop icon Cher has filed a lawsuit against the widow of her former singing partner Sonny, claiming she is withholding $1million (£731m) in royalty payments

Cher, 75, filed the suit against Mary Bono, 59, in LA federal court on Wednesday saying she “has sustained damages, and will continue to sustain damages, in an amount not presently known but believed to exceed $1million".

The move is a bid to protect her share of royalties from their music, which includes classic hits like I Got You Babe and The Beat Goes On.

Sonny, whose real name was Salvatore Bono, and Cher married in 1967 and skyrocketed to success as a musical duo.

They split in 1975 but agreed to split the revenue from the songs they recorded as a duo.

But the Bono Collection Trust – headed by Mary Bono – used a clause in the 1976 Copyright Law to terminate Cher's rights to the royalties, the lawsuit says, without her knowing.

According to the lawsuit, Mary Bono, who is Sonny’s fourth wife, used “a wholly inapplicable statutory termination provision of the Copyright Act of 1976” and “undone (Cher’s) ownership of her royalties from the songs and recordings that she and Sonny made famous during their marriage.”

The filing also claims Cher has been “deprived of long-established rights under the 1978 agreement.”

Last month, the Bono Collection Trust told Cher's representatives that the heirs’ notice of termination also terminated the stream of composition royalties that Sonny Bono assigned to her in 1978. As a result, the heirs’ statutory termination ends her right to those royalties and would no longer pay her or her Veritas Trust, the lawsuit said.

Music icon Cher was Sonny's second wife. After they split, Sonny married another two times, tying the knot with fourth and final wife Mary Whitaker in 1986. They were still married when Sonny died in a skiing accident in Lake Tahoe in 1998 at 62.

Mary Bono was appointed the administrator of the late musician's estate shortly after.

Sonny & Cher were among the most popular pop songsters of the ’60s, increasing their reach in the ’70s with their hit variety show, The Sonny & Cher Comedy Hour. Upon their split, Cher went on to a successful film career and had several pop hits on her own, such as Believe and Lonely, while Sonny moved into politics and became the mayor of Palm Springs and later a Republican congressman.

Mary Bono has not yet filed a response to Cher's lawsuit.