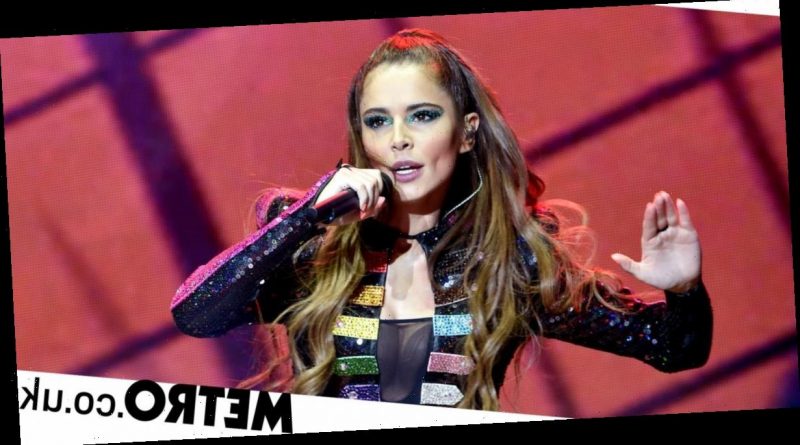 Cheryl will be making her grand return to the stage later this year as she joins Mighty Hoopla 2021 line-up.

The Girls Aloud singer is set to perform at the south London event alongside the likes of Eve, Becky Hill and Atomic Kitten.

It’s hoped the festival will take place as planned at Brockwell Park on September 4 but, like everything else these days, is subject to change due to the coronavirus pandemic.

Other acts confirmed for the event include Raye, En Vogue, Gabrielle, The Grand, The Cocoa Butter Club and Love of Huns, the latter of which will host a talk with Katie Price.

Mighty Hoopla was originally set to take place in June but had to be cancelled after a ‘decision taken [by] the production team following vaccine roll-out timing reviews and rapid testing’.

However, it’s now ‘been given the go-ahead by Lambeth Council for the later date, allowing a Mighty Hoopla the way it should be – all singing, all dancing’.

It’s not known if Cheryl, 36, plans on releasing new music this year but fans will no doubt be hoping for fresh tracks as it’s been over a year since she’s been on the scene.

Since then, Cheryl has been busy being a mother to her son Bear, who she shares with ex-boyfriend Liam Payne.