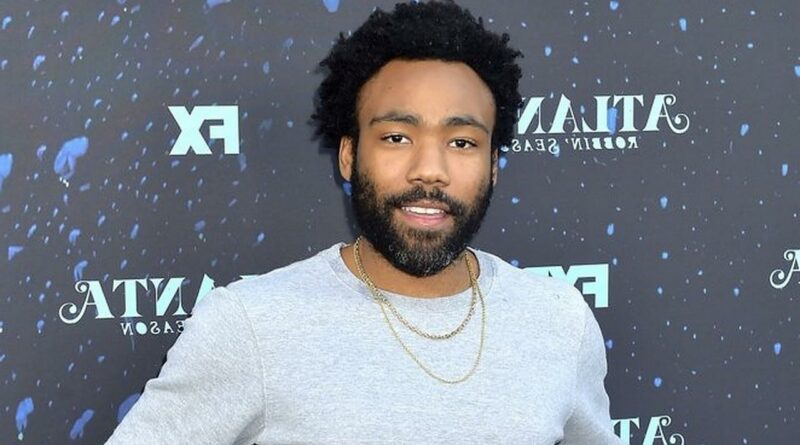 The actor-turned-rapper also known as Donald Glover has been slapped with a lawsuit for alleged copyright infringement over his critically-acclaimed single ‘This Is America’.

AceShowbiz -Rapper Childish Gambino has been hit with legal action over allegations of copyright infringement regarding his Grammy Award-winning single “This Is America”.

Emelike Nwosuocha, who performs as Kidd Wes, claims the 2018 chart smash bears striking similarities to his own tune, “Made in America”, which he posted on music platform SoundCloud in September 2016, and on YouTube shortly thereafter.

He even registered the track with officials at the U.S. Copyright Office in May 2017, and was stunned to discover how closely Gambino’s “This Is America” resembled his own release, arguing the chorus is “unmistakably substantially similar, if not practically identical.”

In court papers obtained by TMZ, the plaintiff alleges Gambino’s rapping style is also a rip off of his own, as are the lyrics in “This Is America” ‘s refrain.

He is demanding significant damages from Gambino, real name Donald Glover, and his song co-writers, Ludwig Goransson, and Jeffery Lamar Williams, better known as Young Thug. Label officials who released the tune, including bosses at Jay-Z‘s Roc Nation, are also named as defendants in the case.

Representatives for Gambino and his collaborators have yet to comment on the lawsuit.

“This Is America”, which tackled gun violence in the United States along with other social issues like racism, won four Grammys in 2019 for Record of the Year, Song of the Year, Best Rap/Sung Performance, and Best Music Video.

Childish Gambino made history as the first hip-hop artist to win Golden Gramophones for Record of the Year and Song of the Year.