In a truly roundabout turn of events, Chris Hemsworth’s wife Elsa Pataky has revealed she has a Thor tattoo.

However, if you think the inking was a dedication to her husband’s role as the Marvel hero, you can think again, as Elsa went on to explain she got the symbol done when she was just 15 and it was actually inspired by the God in Norse mythology. 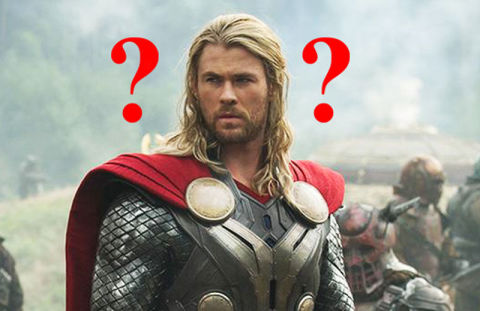 “Yes, it’s about Thor and I ended up marrying who plays Thor,” Elsa told Vogue Australia.

“It is shocking how things in life [turn out]. I just liked that [symbol] and the legend he had was so beautiful and I wanted to keep it.”

The coincidence is pretty remarkable, as Elsa’s husband Chris has been playing Thor in the MCU since 2011 and she got the artwork on her bicep before the pair had even met. Seriously, what are the chances of that?

Chris can take comfort in the fact that Elsa does have a tattoo in tribute to him – the letter ‘C’ on her ring finger, which was inked by the actor himself. 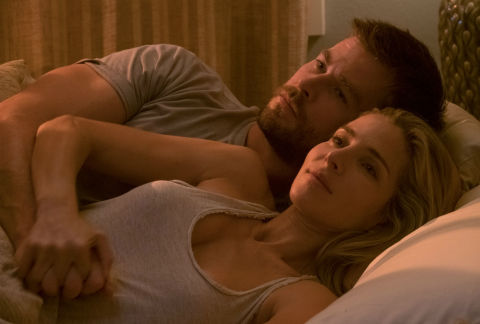 For those who are interested, the Marvel and Chris Hemsworth version of Thor can be seen in the recently released Avengers: Infinity War, which is already breaking all kinds of box office records.

Who knows? Maybe Chris will get a tattoo to commemorate that.