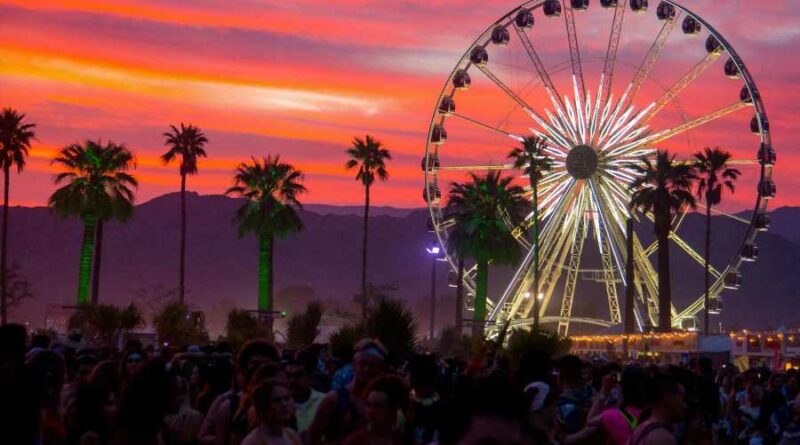 Coachella has won a temporary restraining order against Live Nation to stop it from selling tickets to or advertising an upcoming New Year’s Eve event under its original name, “Coachella Day One 22.”

Coachella and its parent company Goldenvoice (which is owned by AEG) filed a lawsuit over the “Day One 22” event last week, claiming the original name would confuse concertgoers. The temporary restraining order issued Monday, Dec. 20, doesn’t offer final judgment on the case, but Judge R. Gary Klausner ruled that Coachella and Goldenvoice are “likely to succeed” in proving the infringement. While the ruling will force some branding changes, it will not prevent the concert from going ahead as planned.

Promoters To Astroworld Employees: Promise Not To Sue Us If You Want to Get Paid

Lawyers for both Coachella/Goldenvoice and Live Nation did not immediately return Rolling Stone’s requests for comment.

But since then, Twenty-Nine Palms has promoted musical events at Coachella Crossroads, including a May 2021 concert by Toby Keith. Its “Day One 22” concert is set to take place on New Year’s Eve and will feature performances from Lil Wayne, E-40, Shaquille O’Neal (performing as DJ Diesel), and Getter. Coachella has accused Twenty-Nine Palms of causing confusion with its original event name and “adopt[ing] elements” of Coachella’s advertising for its promotional material, but the fest’s main gripe is with Live Nation. (A footnote in the ruling notes that Coachella has not sued Twenty-Nine Palms because the tribe is “entitled to sovereign immunity and therefore not subject to suit.”)

Back in October, Coachella sent Live Nation a cease-and-desist letter over “Coachella Day One 22,” and in turn, Live Nation changed the event name on its listing to “Day One 22.” The infringement suit was filed, however, because one ticket option is still called “Coachella Complimentary Offer” and “Coachella Day One 22” still appears in certain advertising material. Another defendant in the case, Bluehost, which hosts the website CoachellaCrossroads.com, was also hit with a cease-and-desist order over its promotion of the event (Bluehost did not refute the temporary restraining order application).

In issuing the temporary restraining order, Judge Klausner said Coachella and Goldenvoice would likely suffer “irreparable harm” if the event went forward under its original name. He ruled that Live Nation only put forth one argument — that “assertions about Coachella’s incredible success demonstrate that its reputation will not suffer material harm from Twenty-Nine Palms’ ‘one-night New Year’s celebration’” — but called it “uncompelling.” The judge added: “This argument is simply unpersuasive and does not rebut the presumption of irreparable harm.”