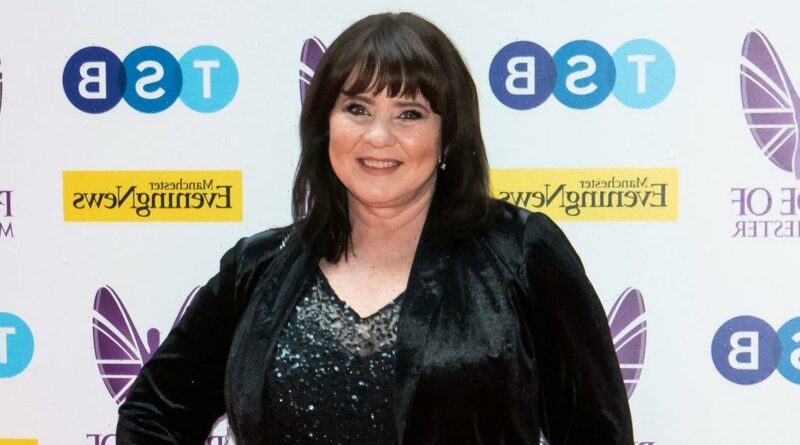 Don't look to Shane Richie for romance tips, as his ex-wife Coleen Nolan said the EastEnders star’s wedding proposal to her was a disaster.

She moaned: “He just said, ‘Shall we get engaged then, or what?’

“The first thing we did was go for a McDonald’s – renowned for its intimate atmosphere – before finding a branch of H Samuel and buying an engagement ring for about a 100 quid.

“Not exactly Romeo and Juliet, is it?”

But she said in her new book Live. Laugh. Love that she was still delighted to say "yes" to Shane, 57.

She joked: “I was quite young when I married Shane and his proposal would have put Rudolph Valentino to shame. It was pure romance!

“I was just 21 when we got engaged and, despite the lack of moonlight and roses, I was giddy with excitement. We both were.

“I’d always had visions of him getting down on one knee, a rose between his teeth, somewhere like Paris or Venice.

“Not upright in flaming Uxbridge with a McDonald’s around the corner!

“It was spontaneous, though, which I suppose is what made it special. Not to mention the fact that we were head-over-heels in love.

“It was who I was with that mattered, not where we were or whether he was down on one knee.

“At that moment in time, the only person I wanted to be with was Shane and, to be perfectly honest with you, he could probably have put a Hula Hoop on my finger in a pub car park and I’d have gushed, ‘Oh, yes, please!’

“Listen to me, getting all gooey-eyed. And about my ex-husband! That doesn’t happen very often. Thank God!”