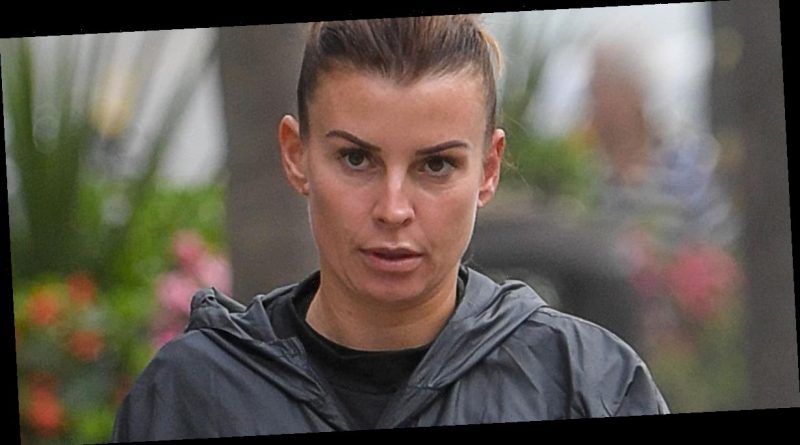 Reportedly, Coleen Rooney has put forward an 11th hour proposal to end the costly court battle with Rebekah Vardy – if she admits her Instagram account leaked stories to the press, it is claimed.

The warring WAGs are said to be considering a peace deal to avoid a very a costly legal hearing later this year.

Time is fast running out for them to settle out of court – and Mail Online have reported Coleen's team have put forward a new proposal.

But it will need Rebekah, married to football star Jamie Vardy, to accept her account was behind the stories.

Then, sources claim, she will be willing to accept Rebekah knew nothing about the leaks.

In 2019 Coleen accused Rebekah's Instagram of being behind newspaper stories that were leaked from her private Instagram page.

Her investigation earned Wayne Rooney's wife the nickname WAGatha Christie as she set about finding out who was behind the fake reports.

The Dancing On Ice star – who claims the aftermath of the accusations have had a huge impact on her life – vehemently denies any involvement.

Coleen's lawyers argued that her Twitter statement hadn't implied Rebekah herself was guilty.

The pair are both said to be keen to avoid the £1million case with bills sure to run into the high thousands.

They have to come to an agreement soon to avoid the case going to trial at the High Court and any settlement may also rest on Coleen deleting her infamous "It's……Rebekah Vardy's account" post from two years ago.

The Mirror report that deleting the post is something that is predicted to be a part of any settlement offer that is made.

Now, it's reported that Coleen will settle if her rival accepts her Instagram account was the source of leaked stories.

That, the publication suggests, will see them pay their own legal costs to bring the matter to a close.

Earlier this month the pair attend a Zoom mediation session, in their first meeting for years.

Daily Star has contacted reps for both Coleen and Rebekah for comment.