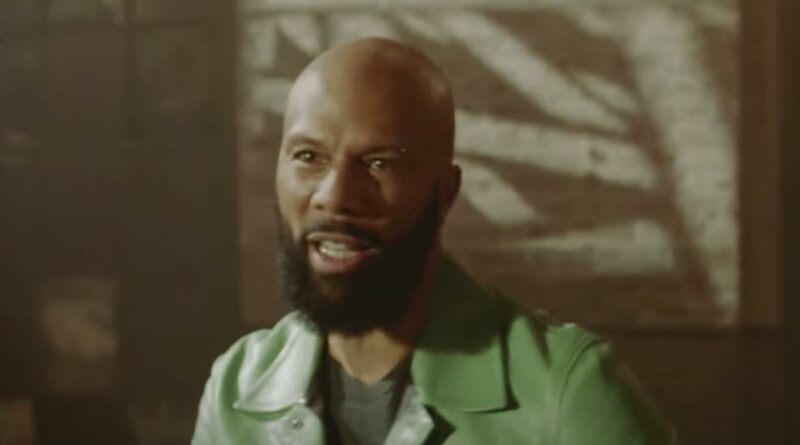 Common, Black Thought, and Seun Kuti, the youngest son of Afrobeat legend Fela Kuti, celebrate black leadership and power at a grooving Seventies-styled party in their new video for “When We Move.” It’s the second single from Common’s A Beautiful Revolution, Pt. 2 following “Majesty (Where We Gonna Take It).”

“I’m a just give black power its flowers/Whether in the projects or in the palace,” Common raps in the Emmanuel Afolabi-directed clip, which features a montage of landmark moments in black history. “Even when the pale horse tried to gallop/And stir it up, stir it up we kept the balance.”

Kuti holds down the hook: “When we move, the whole world follows in our path.” Black Thought delivers his rhymes seated in the midst of the dance party. “I’m in a small demographic/Of real ones dealing with all things classic,” and gives props to those who paved the leadership path, including Fela Kuti and Nelson Mandela.

Last month, Common performed the track on The Tonight Show alongside Black Thought and Seun Kuti.