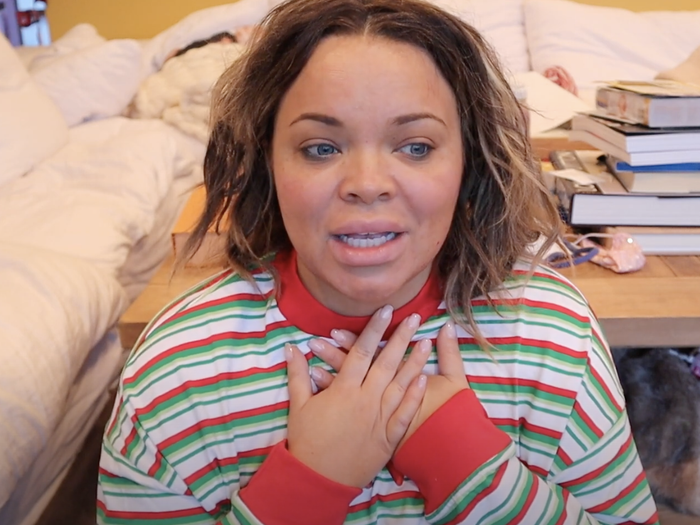 The engagement follows a tumultuous and complicated relationship between Paytas and YouTuber couple H3H3 — Ethan and Hila Klein. Paytas started seeing Hacmon, Klein's brother-in-law, during what was meant to be a"Bachelorette" style show that the couple created to help Paytas find love.

In response to a tweet Paytas posted with Hacmon in March, Klein responded, "Stop this right now" with a vomiting emoji.

Paytas is a controversial figure who is popular for her participation Internet drama and controversies. The 32-year-old has previously claimed to have dissociative identity disorder, sometimes known as multiple personality disorder. She joined YouTube in 2007 and has over 5 million subscribers on her various channels.