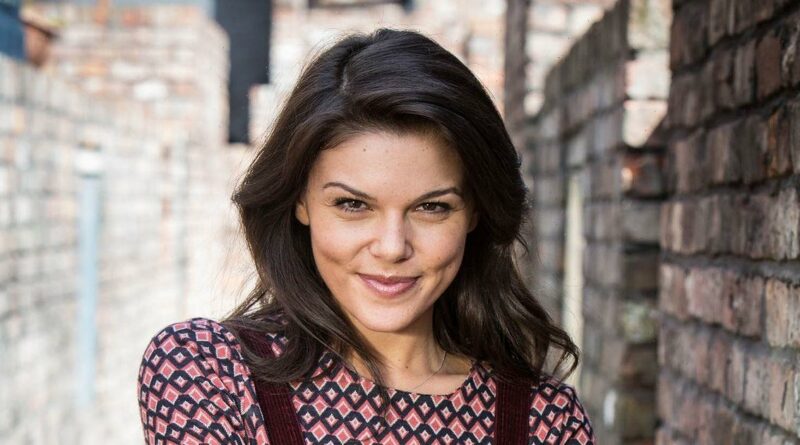 Faye Brookes has sparked worry by revealing she has suffered three "lifequakes" in an emotional Instagram post.

Posting to the social media site on Tuesday, the 34-year-old former Coronation Street star opened up about her recent struggles.

Alongside an image of herself looking downcast, Kate revealed she had suffered three lifequakes – which are defined as "an event that suddenly changes your life in the same dramatic way that an earthquake might destroy a building".

While Faye didn't define the circumstances of her three lifequakes, she did list other examples as being "a car accident, a terrible illness, or losing a loved one".

Faye wrote: "Well … here’s the truth of it all.

"I have faced around three lifequakes in less than three months and apparently it takes a good six months to get over just one.

"You never know what people are going through."

She later added: "So for anyone who is going through some sort of struggle, a difficult time, feeling like they're climbing a constant uphill battle… Give yourself time. Allow yourself to feel. Know that it will be okay. It might not be right now but it will be eventually.

"Until then, be kind, give others grace, have faith and stay true to you."

Quick to offer their support to the Kate Connor actress were her former Coronation Street colleagues.

Faye played Kate Connor on the ITV soap for three years before her exit in 2019.

She went on to star in the 2021 series of Dancing on Ice.

While Faye has not acted on television since her Coronation Street exit, she is currently playing the starring role of Roxie Hart in the hit musical Chicago's UK tour.

She is also currently dating athlete Joe Davies, who Faye described as "her rock" in a follow-up Instagram post.