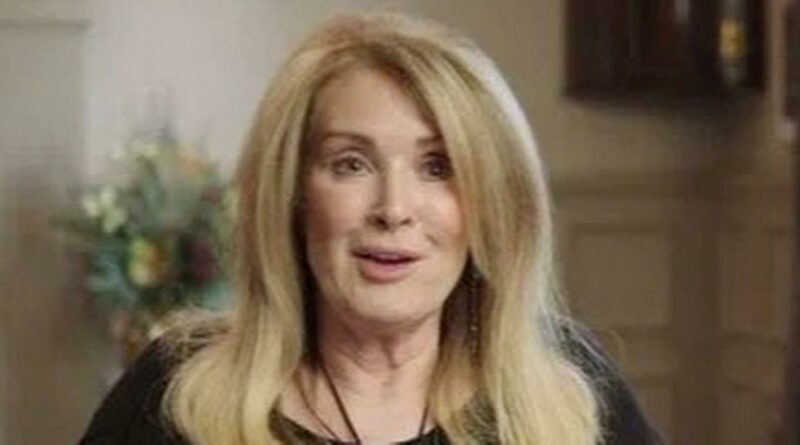 Coronation Street icon Beverley Callard has revealed she "can't wait" to have a facelift.

The 64-year-old star, who played Liz McDonald in the ITV soap for 30 years, first discussed her plans to go under the knife last month after admitting she's "scared of not getting any work".

Despite being quite determined to have the surgery, her husband Jon McEvan and children Rebecca, 46, and Joshua, 32, are not said to be very keen.

Bev told OK! in a recent interview: "I can’t wait! I really want it. But again, because of Covid, I’ve not been able to do it yet.

"But I’m definitely going to. Jon and my children don’t want me to do it, but they support me whatever. It’s just for me, I want to do it."

They celebrated their tenth anniversary in 2020 but were unable to mark the occasion due to the ongoing coronavirus pandemic.

However, Bev and Jon are to fly to Mojácar, Spain for a small ceremony surrounded by family and friends, before throwing a party at the beach bar where Jon, 56, originally proposed.

Jon, who became known to the nation as 'Mega Sh*g' during his wife's appearance on I’m A Celebrity last year, suggested they say "I do" over again when she left the gruelling ITV reality show.

Beverley first met Jon in Spain at a time when she was taking a break from Corrie to pursue her career as a fitness instructor.

"I had decided all men are b*****ds by that point," she previously told the Mirror. "I just wasn’t ­interested in meeting someone.

"When I saw Jon with his shaved head and gold tooth I wasn’t impressed but within minutes we were chatting away. We went on to sit together at dinner and we got on like a house on fire."

The actress disclosed she has a very saucy nickname for Jon during a chat with her I'm A Celeb campmate Vernon Kay in November last year.

Describing her man proudly as "gorgeous", she recalled how she calls him her "mega-sh*g" during the hilarious conversation with the TV presenter.

It led to Ant McPartlin and Declan Donnelly asking the nation to make the moment trend on Twitter – which it did.

Jon, who owns a recording studio and a photographic studio in Media City, later spoke out about the nickname.

In response to the Geordie presenter duo tweeting "#MEGASH*G", Jon initially wrote "Thanks for that!!".

He went on to share a number of tweets about the epic nickname.

Jon also changed his display picture to a snap of him grinning with 'Mega-sh*g' photoshopped onto his jacket.

"Finally got a road name I can be proud of!!" he cheekily tweeted alongside the image.