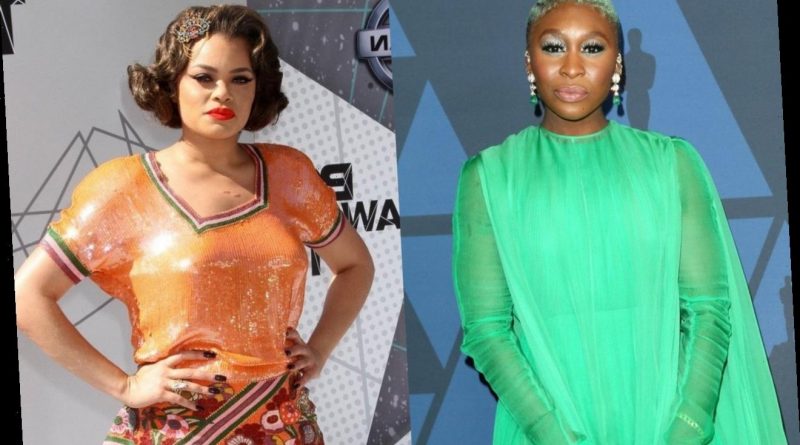 The biggest night in music this coming weekend will be followed by a star-studded TV special ‘A Grammy Salute to the Sounds of Change’ which will be hosted by Common.

AceShowbiz –Cynthia Erivo will perform John Lennon‘s classic “Imagine” for CBS special “A Grammy Salute to the Sounds of Change“.

For the special, which will air on 17 March (21), a host of stars will take to the stage, including Gladys Knight – who will be joined by Adam Blackstone, Sheila E., Israel Houghton, and D Smoke to perform Marvin Gaye‘s “What’s Going On”.

The two-hour special, hosted by Common, will also share the stories behind the music, as well as highlighting previous iconic Grammy performances.

In addition to airing on CBS, the show will be available to watch on livestream and on demand via Paramount+.

Meanwhile, The Weeknd was snubbed despite his stellar 2020, during which he broke chart records with his album “After Hours” and single “Blinding Lights”, which this week chalked up a full year in the Billboard Hot 100 top 10.

“The Grammys remain corrupt. You owe me, my fans and the industry transparency…,” he slammed the Recording Academy following the nomination announcement.