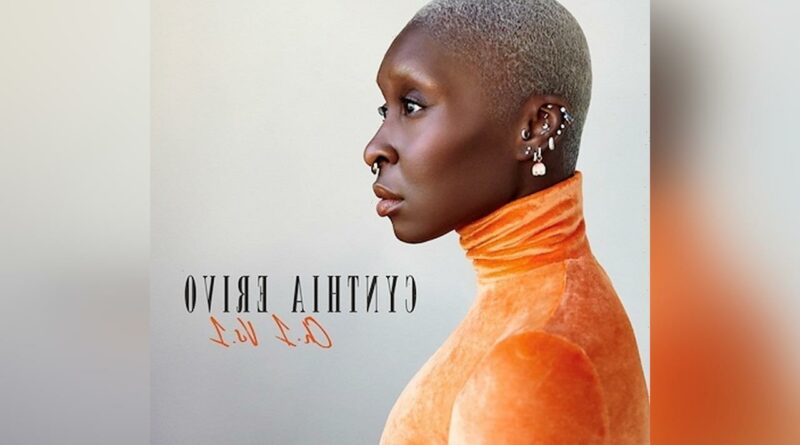 The ‘Harriet’ actress has announced release date for her upcoming first studio album following the debut of lead single ‘The Good’ and the accompanying music video.

AceShowbiz –Cynthia Erivo will release her debut album on 17 September (21).

The Grammy and Tony Award-winner and Academy Award-nominated star will release “Ch. 1 Vs. 1” through Verve Records.

Cynthia said, “In storytelling, chapter one and verse one is the way you always begin, and because I believe I’m a storyteller, that’s what I wanted to do with my music. That’s what this is about, just starting (and revealing) the human parts of me that you don’t often get to see.”

“It would be a wasted opportunity to not express all that I am. This is probably one of the first times I’ll get to just be myself, and be myself fully.”

The star has also just dropped her pop-soul debut single “The Good”, which she co-wrote, and comes accompanied by a music video about Black queer love, intimacy and break-ups.

The visual, directed by Mollie Mills, depicts Erivo as a woman remembering the positive memories of her failed relationship, and she wanted to capture the subtleties and nuances of love between two Black women with care and intimacy often absent from such portrayals.

Cynthia explained, “I wanted to normalise seeing Black women in a relationship on screen, because often it’s really fetishistic. It was important to have ‘something that felt full of heart’ and told the story of a relationship that had meaning to the couple but just didn’t work out.”