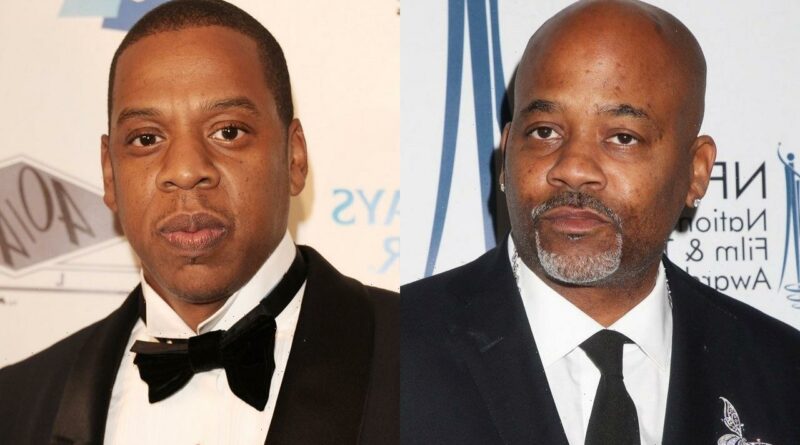 A New York judge has halted the NFT sale of the Jiggaman’s classic hip-hop album ‘Reasonable Doubt’ amid his legal feud with former friend and business partner.

The “Empire State of Mind” icon launched legal action against former friend and business partner Dash on Friday (18Jun21), accusing him of attempting to cash in on the digital art form craze by offloading the copyright to his 1996 debut album in a SuperFarm Foundation online auction on 23 June, without the superstar’s permission.

“Reasonable Doubt” was released on Roc-A-Fella Records, the now defunct label co-founded by Dash, JAY-Z, and fellow business partner Kareem ‘Biggs’ Burke, who each own a third of the company.

The original court papers, filed by lawyers for Roc-A-Fella, stated, “The bottom line is simple: Dash can’t sell what he doesn’t own. By attempting such a sale, Dash has converted a corporate asset and has breached his fiduciary duties. His planned auction of Reasonable Doubt would result in irreparable harm.”

Dash has yet to respond to the legal action but on Monday, he claimed the news of the NFT auction was inaccurate, as he is actually trying to find a buyer to take over his entire share of Roc-A-Fella.

“I’m not running around to different places trying to auction off Reasonable Doubt,” he told Page Six. “I’ve been working with one platform and that’s SuperFarm.”

“That’s what corporate always does to the independent guy. It’s a case of corporate versus independent and how they try to bully me – but they are trying to bully the wrong one.”

According to TMZ, JAY-Z previously tried to buy out Dash’s share of the label in March, but at a price he “deemed unacceptable.”