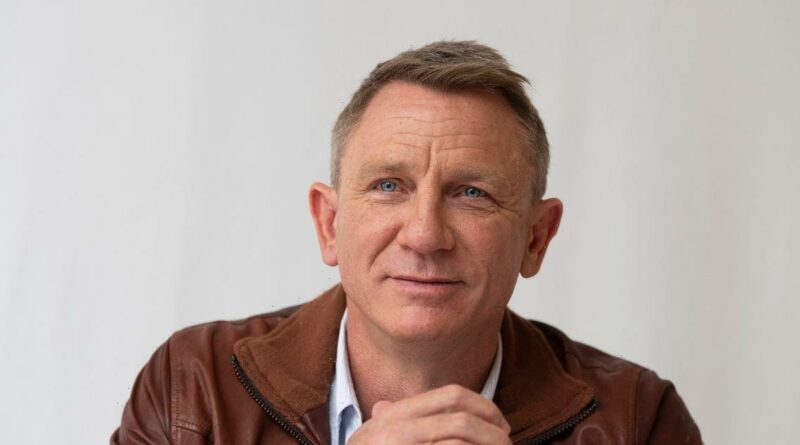 Best known for his role as 007 spy James Bond, Daniel Craig has racked up a massive fortune during his time as a famous actor.

The star has featured in internationally famous films such as Layer Cake, Star Wars and The Girl with the Dragon Tattoo, as well as the James Bond franchise.

Daniel Craig grew up in a humble household in Chester with his mum — a teacher, and his father — a member of the Merchant Navy.

His glamorous career and massive bank balance will be a far stretch from his early upbringing.

In fact, the 007 star is said to have amassed a ginormous fortune that overshadows most actors.

What is Daniel Craig's net worth?

According to Celeb Answers, Daniel Craig made $25 million from the latest Bond Film – No Time to Die.

Celeb Answers also reported that the burly actor was paid $27 for his role in Spectre.

It's now believed that Daniel Craig is worth a whopping $160 million, making him one of the richest actors alive.

Despite his massive net worth, the Bond actor recently revealed that he would not be leaving his dosh to his kids.

In fact, he went so far as to call inheritance 'distasteful'.

Craig has a three-year-old daughter and stepson with his current wife, and an adult daughter, Ella, with his former wife — actress Fiona Loudon.

"Isn't there an old adage that if you die a rich person, you've failed?" he told Candis Magazine.

Adding, it's better to "get rid of it or give it away before you go".

Staying true to his modest roots, Craig said that he isn't bothered about being a celebrity.

He said: "It's nothing I should complain about really because I also have huge benefits out of being who I am.

"But the fact is that privacy is a hugely important part of my life, and this being a… celebrity… makes me nervous, actually."

Craig will make his final appearance in the latest No Time to Die film, which is out in cinemas on Thursday 30 September.