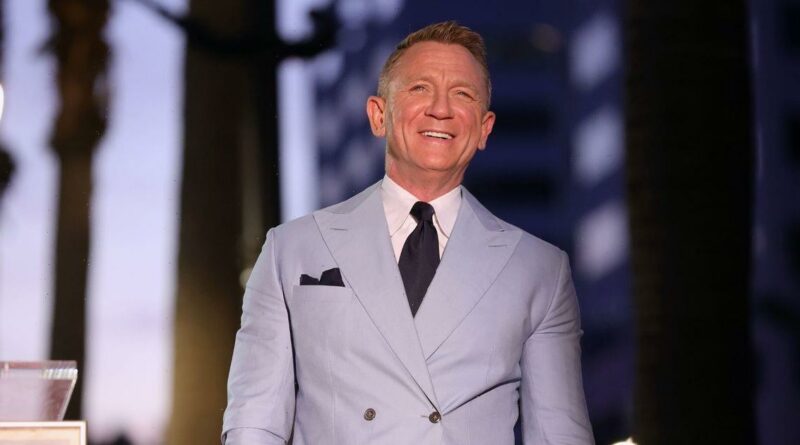 Daniel Craig has confessed he loves the "chill" atmosphere of a gay bar, adding that it would be his location of choice to sit down and enjoy a drink.

The James Bond actor isn't interested in hetero bars and clubs, and he has been going to gay bars for as long as he can remember, the actor said.

With a fantastic atmosphere and a reduction in bar fighting, the No Time to Die actor has praised the clubs for their incredible atmosphere.

Speaking on The Lunch with Bruce podcast on SiriusXM, Daniel said: "One of the reasons [is] because I don't get into fights in gay bars that often… because the aggressive d**k swinging in hetero bars, I just got very sick of [it].

"As a kid because it was like, I don't want to end up in a punch up, and I did, that would happen quite a lot."

Speaking on his experience in gay bars, he said: "Everybody was chill, everybody. You didn't really have to sort of state your sexuality. It was okay. And it was a very safe place to be."

The actor spilled on his first time going to a gay bar back in 2000, and it seems he never looked back after having such a fun experience.

He said that it was a bizarre situation as it was a last minute choice – but clearly one that stuck with him as he praised the fun atmosphere – and the ability to chat to women in the bar.

Although he could chat to women, that's not the reason fan-favourite Daniel Craig will be heading into gay bars anymore, with the star marrying actress Rachel Weisz in 2011.

The couple had an intimate ceremony and tend to keep their relationship out of the limelight as much as possible – with the duo even having another child together, but remaining incredibly tight-lipped.

Daniel already has one daughter, Ella, from his previous marriage, and after his first child with wife Rachel was born in 2018, the pair decided to keep her name private.