Daniel Johns has conceded a long battle with anxiety led him to self-medicate with alcohol until a series of embarrassing public incidents drove him to seek professional help.

Johns offered the rare peek into his often-tumultuous life in a sit-down chat with Andrew Denton, which occupied the entire hour of his Interview program on Channel Seven on Tuesday night. 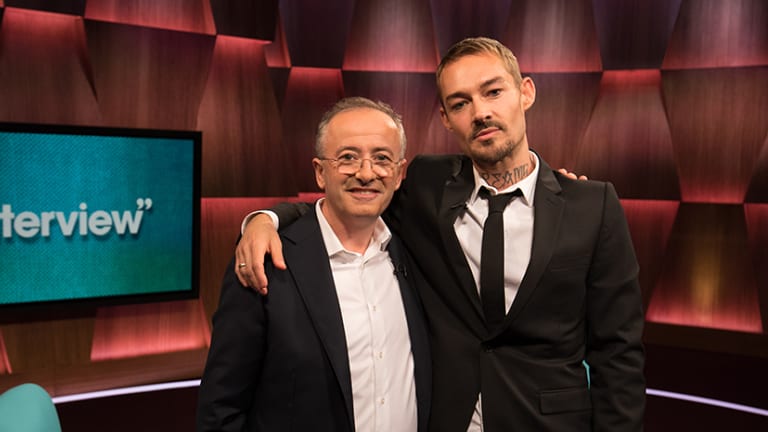 Andrew Denton, left, and Daniel Johns on the Interview set.

When Denton suggested he’d love to be able to take a walk around inside Johns’s head, the musician and former Silverchair frontman said, “No you wouldn’t. It’s bloody chaotic."

“I’m really happy but my head is chaotic,” he continued. “I wish I could just shut it off some times. Nothing really shuts it off. It’s all maintenance, it’s all keeping things at bay for the most part, delicately spinning plates.”

It was the second time Johns had sat down with Denton, and he said he had agreed to do so again because he had enjoyed the first encounter, in June 2004, which he described as “gently probing”.

During that earlier interview on the second season of Enough Rope on the ABC, Johns discussed his battles with anorexia and arthritis, and the crippling self-doubt that followed his rise to fame as a teenager when Silverchair sold millions of copies of their debut album. 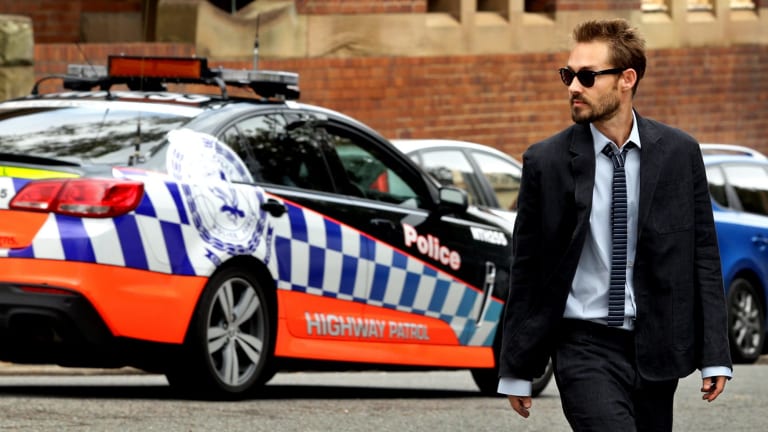 Daniel Johns heading to court in Newcastle in February 2015.

At its worst, he said, “I was constantly panicked” and “not coping”.

Denton asked about a series of public incidents – including an arrest for driving under the influence – in 2015, and Johns admitted, “I was medicating my anxiety with alcohol a lot.

“I didn’t know what [condition] I had so I didn’t know how to deal with it and the only thing that I found that worked was alcohol. But it didn’t work. And then I got diagnosed with this anxiety disorder. And now I’m a perfect specimen.”

Johns also revealed that he sees rather than hears the music he is creating, and likely has some form of synaesthesia.

“The way sound works in my head is really visual. I hear something and I will add something else to make it seem warmer or colder or tougher or more vulnerable,” he said. 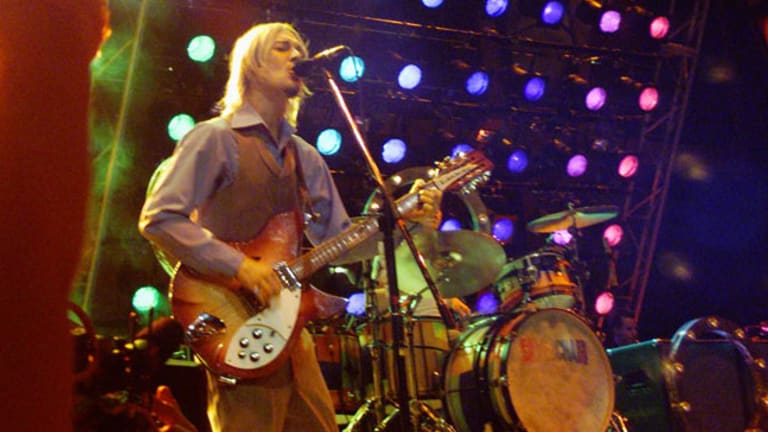 Silverchair perform at the ARIA Awards in 2002.

“I’ve spoken about it in therapy, because I thought I was crazy, but it’s a thing. I think about it visually, it’s a feeling in my head behind my eyes.”

He thinks of music as a form of magic, and doesn’t want to become too practiced at it “because I always think someone struggling to get something always sounds nicer than someone playing something with ease”.

To that end, he added, he is trying to write an opera, a task that “feels unattainable". "One day hopefully I’ll get there, but I’m not even close,” he said. 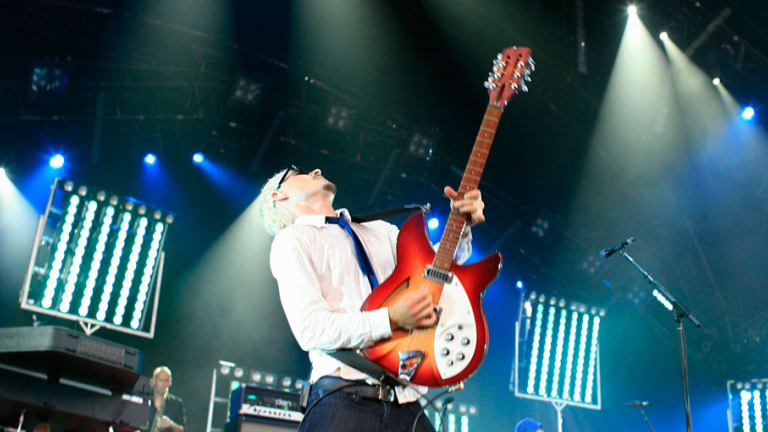 What he was aiming for, he told Denton, was a feeling more than any precise form.

“Just something long that tears your heart out,” he said. “I want it to be tediously long and painful. I’m not scared of failing.”

Johns has joined forces with The Sleepy Jackson frontman Luke Steele in the band Dreams, which made their live debut at Coachella in April – where they became the first band to be booked without having released any music. 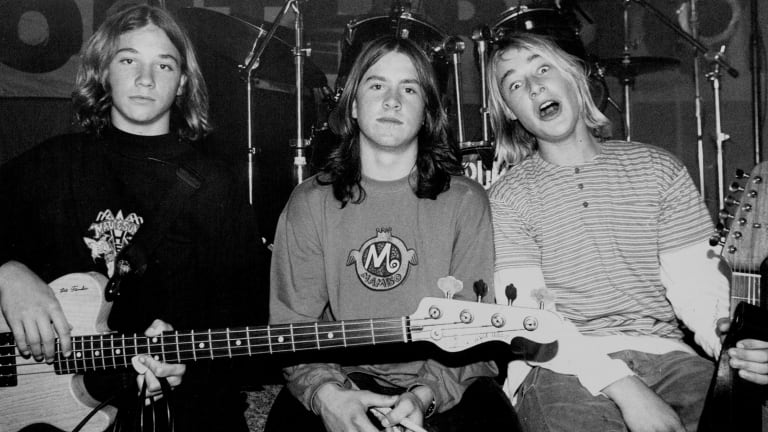 He revealed to Denton that the pair had in fact been making music together for about 18 years but only now felt ready to release any of their work to the public. “We’ve written hundreds of songs, done albums that we didn’t release, this one felt like the one,” he said.

The pair are slated to play what are billed as their only Australian shows at Vivid Live in Sydney on May 29 and 30.

Chester Zoo: When can zoos reopen? Chester Zoo on BRINK of collapse