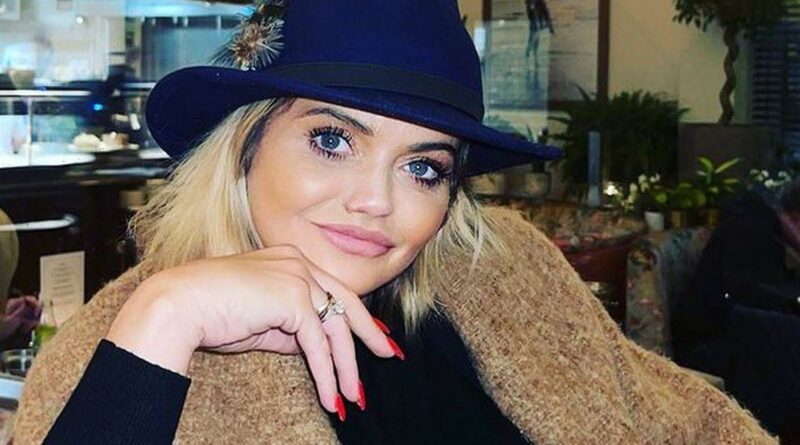 Weeks after being in intensive care, EastEnders star Danniella Westbrook told Instagram followers that she's scheduled to return to hospital for another operation – leaving followers and pals concerned for her health.

In a video posted on Instagram, the former EastEnders actress told fans and followers about a health battle she's fighting against a nasty sinus infection, which has led to her needing another surgery – a few weeks after already being intensive care.

In the video shared on her page, @danniellawestbrook_73, wrote on the clip: "Much better ready for next op in new year,"

The actress enjoyed a festive poetry and painting evening in the video, with concerned followers flooding the soap star with optimistic and well-wishing messages.

She replied: "Thanks for all the messages of support for my operation."

Reflecting on her most recent intensive care experience in November, the soap actress added: "It was a huge success, and I'm so happy; thank you to Liverpool Hospital and the best staff surgical team and cleanest hospital ever."

The star confirmed the operation as being "hugely successful" as she now awaits her new surgery taking place in the new year.

After an ongoing public battle with drug addiction, it was revealed that the star had spent £250,000 on coke over the years and has many rehab stints over the year.

In June last year tear, the actress announced she was finally clean from her addiction – however, her health concerns and scares have left the soap star in a vulnerable way.

A source told The Sun: "Danniella is really poorly. She ended up in ICU after antibiotics for sinus infection didn't work."

It comes after doctors feared the infection could "trackback to her brain" after "antibiotics didn't work".

In November, Danniella, who played Sam Mitchell in EastEnders, posted a message to her children and mum.

She said: "tomorrow is not promised," and "I love you", tagging in son Kai, daughter Jodie, and mother, Susan.

Danniella first appeared in EastEnders in 1990 at the age of 16. She is known for playing Sam Mitchell and acted on the soap for three years before being axed in 1993.

Over the years, the actress has continued to make an appearance on the square – she was back once back in 2016 for the storyline surrounding on-screen mother Peggy Mitchell's death, which is to date her final appearance.