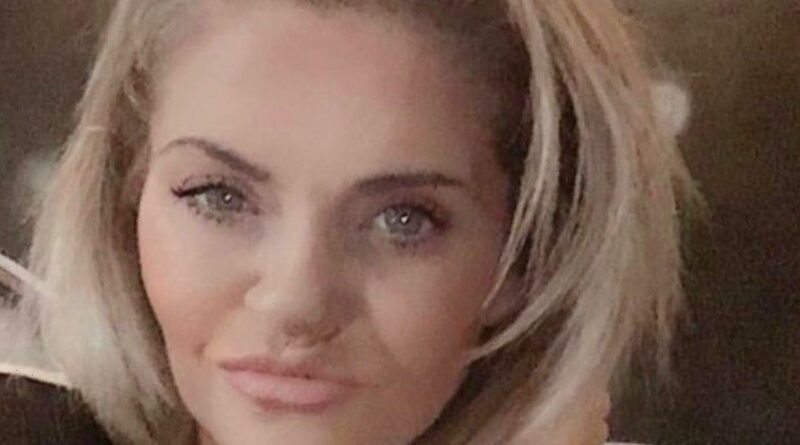 Danniella Westbrook has shared a heartbreaking Instagram tribute to the late rapper Hypo.

The 39-year-old musician, whose real name was Lamar Jackson, was fatally injured in the early hours of Friday morning after being stabbed in the chest.

On Monday (June 6), it was confirmed that a 32-year-old man had been charged with his murder.

Reacting to the news following that announcement, Danniella appeared to confirm that her son Kai Jenkins, 25, had been 'good friends' with the deceased artist.

The former EastEnders star, 48, later shared her thoughts to her Instagram stories, describing Hypo as 'one of the nicest guys she'd known'.

"What a good friend he was to Kai, the time effort love and respect they had for each other will always mean the world."

"Rest in peace my lovely."

Hypo was treated by paramedics after reportedly receiving a stab wound in a brawl that followed a party in Woodford Green, east London.

He was later declared dead at the scene.

Hypo was known for being a member of the Mashtown rappers and had 23,500 Instagram followers.

He also previously dated the Read All About It singer Emeli Sande back in 2017 before the couple decided to go their separate ways just one year later.

The pair became romantically involved after Emeli's divorce from her former husband Adam Gouraguine back in 2014.

Last month, Danniella suffered her own medical emergency and was rushed to hospital with Septicemia.