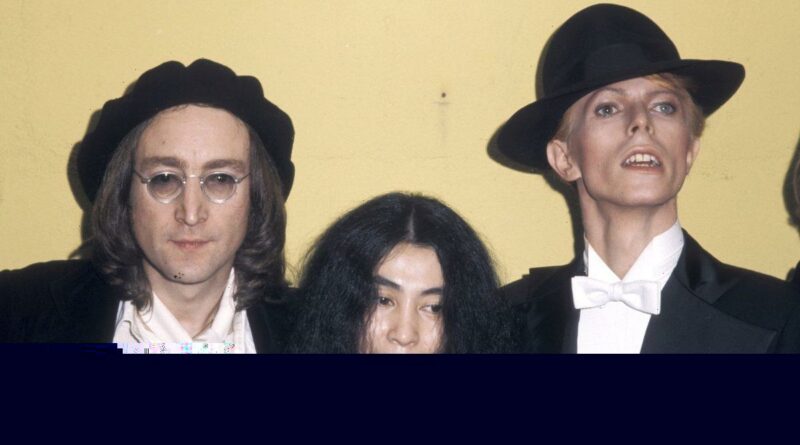 David Bowie was a huge fan of the songs from one of John Lennon‘s post-Beatles’ albums. Bowie decided to cover a song from the album with his band. During an interview, he discussed Sean Lennon’s opinion of the cover.

Bowie formed a band called Tin Machine in the late 1980s. Tin Machine’s self-titled debut album includes a cover of John’s “Working Class Hero.” According to the book Bowie on Bowie: Interviews and Encounters with David Bowie, Adrian Deevoy asked Bowie which member of Tin Machine had the idea to cover the song.

“I think that was mine,” Bowie said. “That’s always been a really favorite song of mine. I like that first John Lennon album a hell of a lot.”

Tin Machine’s self-titled album became a hit in the United Kingdom. The Official Charts Company reports the album peaked at No. 3 in the U.K., lasting on the chart for nine weeks. Tin Machine did not release its cover of “Working Class Hero” as a single. Three singles from the album — “Under the God,” “Prisoner of Love,” and “Tin Machine”/”Maggie’s Farm” — hit the chart in the U.K.