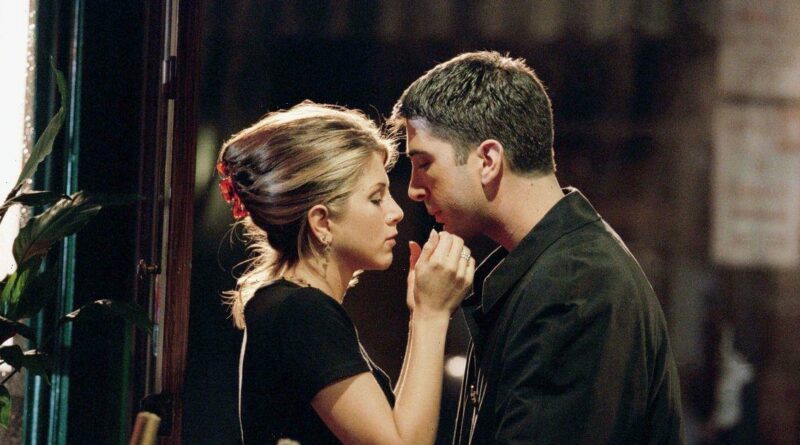 David Schwimmer has denied that he is dating former Friends co-star Jennifer Aniston after a source had claimed they had "grown close" since the Friends Reunion show back in May.

The pair have been rumoured to be dating, and fans have been freaking out for the past 24 hours with hopes that Ross and Rachel might just be a real-life couple.

But sadly a rep for David has said that there is "no truth" to the rumours of a romance between he and Jen.

The two co-stars of the hit TV show Friends have previously confessed their secret feelings for one another during Friends: The Reunion earlier this year.

"The first season, I had a major crush on Jen," Schwimmer said, 27 years after the first episode aired in 1994.

Jen then dropped the bombshell that got fans rather excited: "It was reciprocated."

Before David then continued: "We were both crushing hard on each other, but it was like two ships passing. One of us was always in a relationship and we never crossed that boundary."

During the reunion James Corden, who was hosting the show, said it was “inconceivable” there were no off-screen romances.

The actress, 52, and the actor, 54, who are best known for their roles on Friends as Rachel Green and Ross Geller were believed to be together in real life.

This week has seen rumours spiral about the relationship status of the real life Ross and Rachel.

A source revealed to Closer magazine this week: "After the reunion, it became clear that reminiscing over the past had stirred up feelings for both of them and that chemistry they’d always had to bury was still there,

"They began texting immediately after filming and, just last month, David flew from his home in New York to see Jen in LA."

The source revealed that the pair have been spending time at Jennifer's lavish pad, where she has been cooking them both dinner.

"They were also spotted drinking wine, deep in conversation, as they walked around one of Jen’s favourite vineyards in Santa Barbara, where it was clear there was lots of chemistry between them," the source explained.

Keep checking back on Daily Star Showbiz for the latest updates on the real life Ross and Rachel romance.