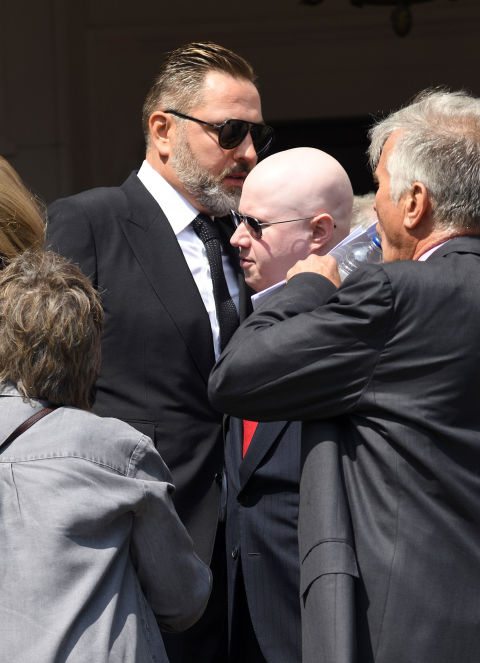 Matt Lucas and David Walliams both took time to pay their respects to the late Dale Winton at the TV presenter’s funeral yesterday (May 22).

The pair achieved huge success on TV show Little Britain, which debuted back in 2003, but haven’t worked together for a while.

Indeed, The Mirror claims that this is the first time the former duo have seen each other for seven years, amid rumours that they have fallen out. 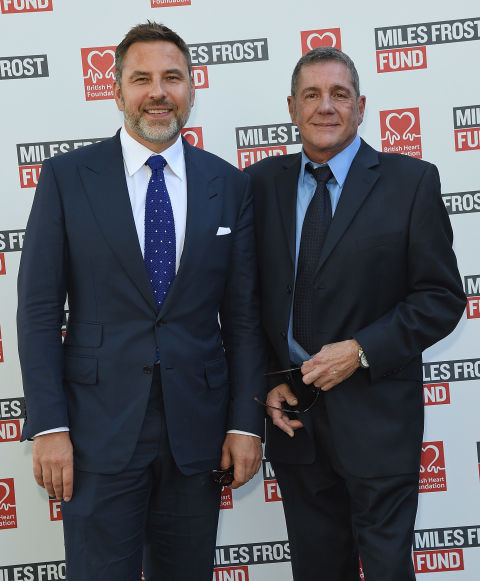 Winton’s funeral was attended by a number of his high-profile friends, including Martine McCutcheon, Anthea Turner, Vanessa Feltz, Graeme Souness and Matthew Wright.

“Always outrageous & hilarious,” the Britain’s Got Talent judge wrote. “He adored being in show business & loved meeting fans. He devoted his life to making everyone else happy, his friends, the public & his godsons, even though he found it hard to be happy himself. I pray he has found peace.” 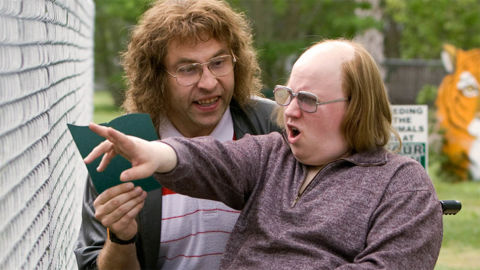 Recently, Walliams commented on how he’d approach Little Britain in the modern world, considering how viewers would now be more offended by the show’s old comedy tactics.

“It’s hard to say specifically how it would be different,” he said. “There’s all kinds of tolerances that change. People understand people’s predicaments more now. Maybe it’s, ‘We see this differently, we’ve got more information,’ and it would be a different type of joke.

“I wouldn’t rule out anything because I basically think you have to be able to make jokes about everything, everyone. Otherwise there is no point having comedy.”