Joe Elliott is well loved by fans for his work with Def Leppard. The band formed in 1977 in Sheffield, and Joe helped come up with the name which made them famous. However, fans have become desperate to know more about their rock idols, including their backgrounds.

Joe Elliott is married and has been married a number of times.

The singer’s first marriage was to Karla Ramdhani, who he married in 1989.

The couple divorced in 1996, and Joe continued his life with the band while Karla started up a beauty business. 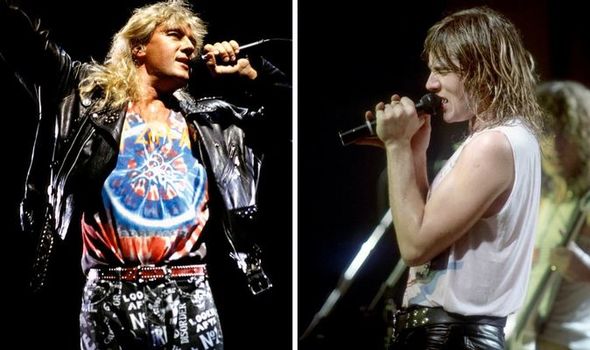 The former model and socialite, however, revealed in 2011 her business had closed.

Despite not having had any children from his previous marriage, Joe embarked on fatherhood with his second wife, and the couple had their son, Finlay, in December 2009. 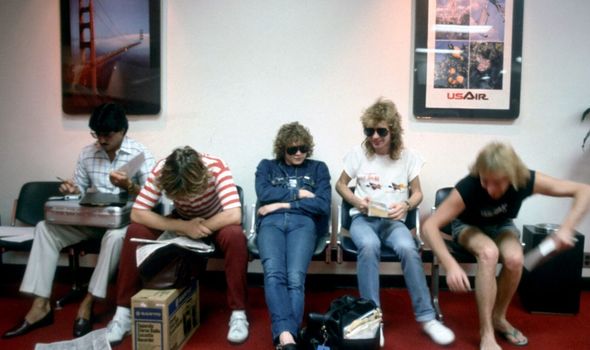 Speaking about his domestic life in the Irish Independent, Joe revealed he had slowed down a great deal since becoming a father.

In an interview published in 2011, Joe said: “Sure, I’ve changed nappies from the very beginning without giving it a second thought. I’m very hands-on with my son.

“We get on very well, talking this strange language to each other. It’s brilliant.

“And since he was born I haven’t been away long enough for him to forget who I am. 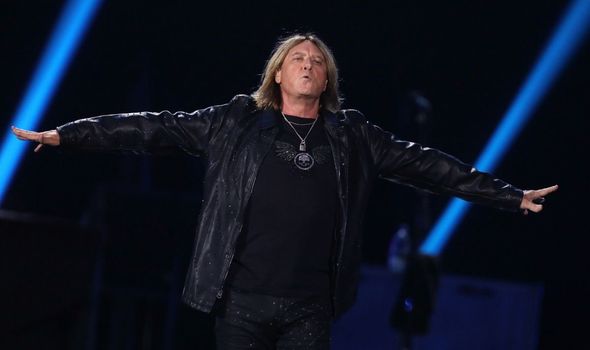 “From the time he came home from the hospital, myself and my wife split-shifted all the work.

“We’d each take every second night to get up and change him and give him a new bottle. We each had roles to play.

“It was always that way from the very beginning. It was great to be at home for it.”

Joe took a sabbatical, along with the band, for one year when his son was born, showing his dedication to his family. 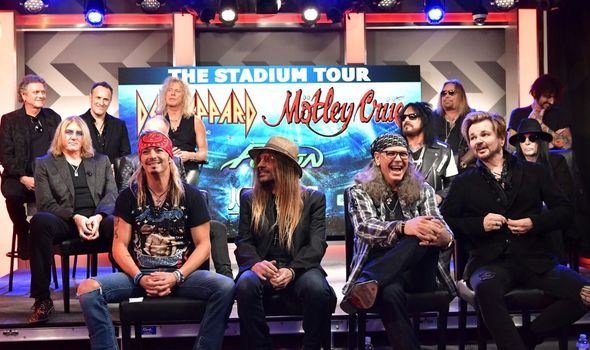 Joe and his family live in Stepaside in Dublin, Ireland, while splitting time with their home in Los Angeles.

Def Leppard and various other artists come to Dublin to record with Joe, at his home studio called Joe’s Garage.

He has worked with a huge number of artists here, while also continuing to tour with the band.