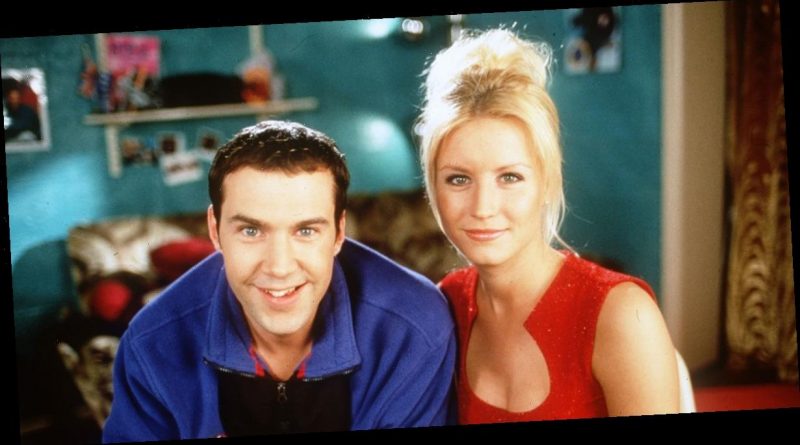 The double act has patched up things after a fall-out and now they’ve had talks about linking up for new projects together.

Dancing on Ice star Denise, 46, revealed: "Yeah, we have been speaking a lot recently.

"We’ve been on and off as friends for years for various reasons.

"A lot my friends that’s never happened with, but I think just ours had combined career and work.

"A lot of my other friends I’ve never fallen out with, but it becomes a work thing, so you get other influences involved."

Denise told the Sweat, Snot and Tears podcast that since repairing their friendship the duo are ready to work together again.

She added: "I’ve got a lot of love for him as a person, as a friend, and I’m sure he feels the same.

The Big Breakfast ran for a decade, launching in the early 90s on Channel 4 each weekday morning.

Both Denise and Johnny joined the show in 1997, and became the best of friends both backstage and before the cameras.

Viewers loved their onscreen chemistry, waking up the nation each morning with their visible rapport and witty banter.

Denise left the show the following year, only to return in 2000 for one last Big Breakfast hurrah.

While Denise has occasionally alluded to their feud over the years, the pair have kept quiet on the details as to why they fell out.

The Big Breakfast was axed for good in 2002, with Johnny and fellow host Chris Evans publicly declaring it was a bad idea for Channel 4 to cancel the show.